Sarasota Visual Art is the community’s online resource providing information on the visual arts. We publish interviews, art related articles, art reviews, critiques, discussion, resource listings, information about upcoming exhibits and events, and things we think you should know about.

We see the importance of being an artist here just as being an artist anywhere else in the world. Embracing one another and presenting our works locally enhances our community and our connections to each other. Below is an introduction to our current team of contributors. Thank you for your interest in Sarasota Visual Art!

Studied Fine Art at the Ringling College of Art and Design, Jaeger decided to remain in the resort coastal town of Sarasota after earning his bachelors of arts, where he now works and paints. Jaeger’s work is featured across the country, but he’s more than an artist. Though poised with paintbrush in hand, his creative mind expands into the business and politics of Sarasota’s visual arts. As CEO and co-founder of sarasotavisualart.com and co-founder and president of local arts collective SARTQ, Jaeger works toward engaging the community and fostering new artistic partnerships.
regeajstudio.com 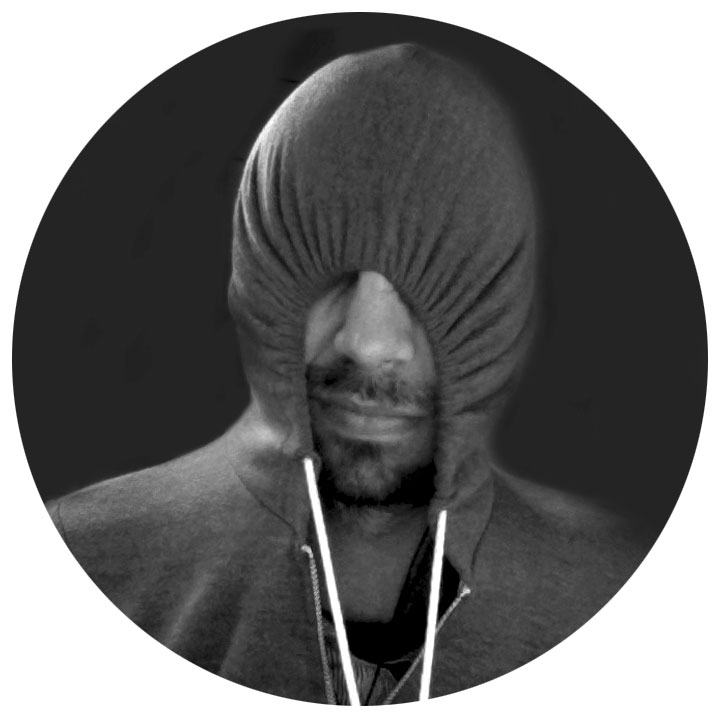 Daniel operates as the Creative Director and web developer for corporations and non-profit organizations. After graduating from Ringling College in 2003, Daniel worked for the New York Times Co., published a local art magazine, developed SARTQ Artist Collective, volunteered hundreds of hours to local non-profits, and continually creates art in his personal time. Not only does he make stuff, but he’s also an avid chess player and professional ear wiggler.
danielmllr.com

Current and Past Contributors 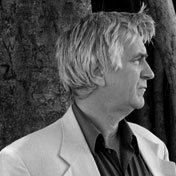 Artist, lecturer Kevin Costello was born in St. Peter Port, Guernsey, English Channel Islands and graduated the Chelsea School of Art and Goldsmith’s College, University of London. After emigrating to the U.S. in 1973 he taught visual arts and art history at the San Francisco Academy of Art, the San Francisco Museum of Modern Art and worked as a carousel wood carver for the San Francisco Art Commission. Costello is well-recognized on the west coast of Florida for his 6 year role as Art Correspondent for the Sarasota Herald Tribune and Contributing Writer for Arts and Culture Magazine. He is also an active member of the City of Sarasota Public Art Committee.
kevincostelloart.com 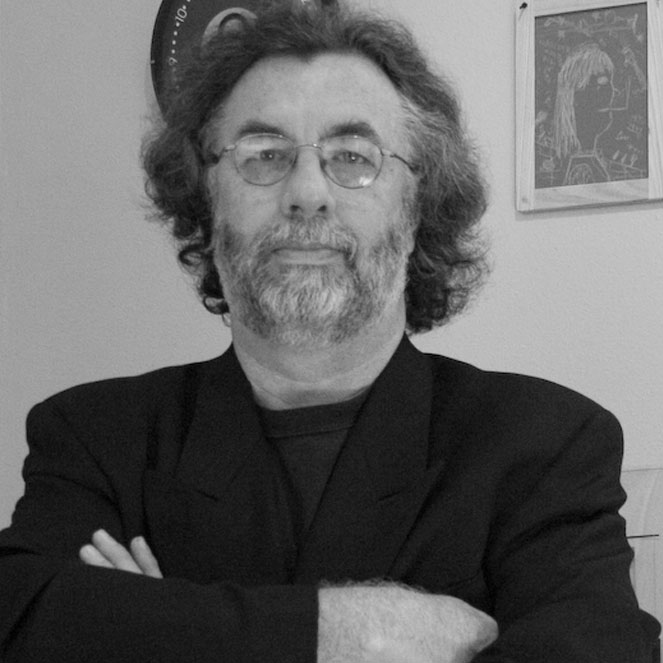 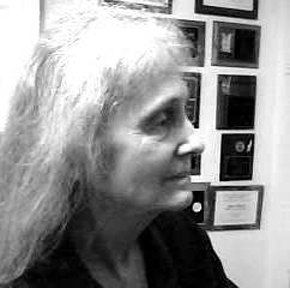 Pamela is Public Relations Director for Season of Sculpture and a private art consultant. She co-owned Pannonia Galleries in NYC. There she was also an art appraiser, private art dealer, art fair exhibitor and catalogued paintings, drawings and sculpture at Sotheby’s. She was Communications Director for The Essential Element. Pamela has a keen interest in the arts and supporting Sarasota’s future as a lively, diverse and forward thinking city for young and old. Pamela is a member of The Fine Arts Society of Sarasota, Curatorial & Acquisitions Committee and Institute for the Ages Volunteer. 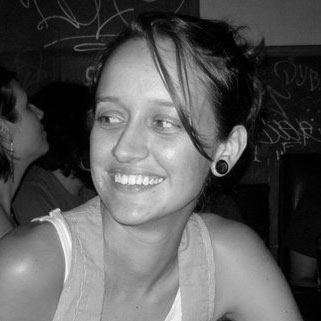 Jen is a Sarasota native, Ringling College of Art + Design graduate, previous SARTQ artist, and is currently studying sculpture at the Tyler School of Art in Philadelphia, Pennsylvania.
jennugent.com 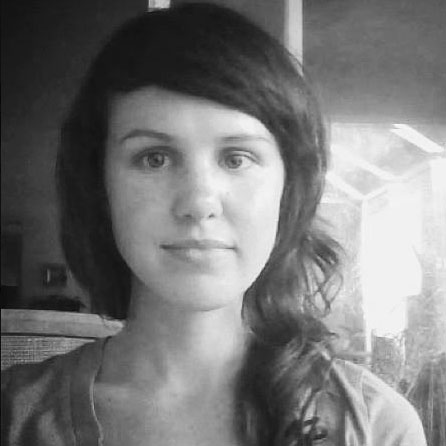 Kasey was born in San Francisco, California and raised in Utah. She studied at the New York Studio Program, received her BFA from the Ringling College of Art & Design, and her MFA from the University of Connecticut. Lindley has exhibited nationally and internationally at venues in New York City, Boston, Salt Lake City, India, Germany, Turkey, and Croatia. Currently, alongside her art-making endeavors, Kasey is an Art Education Specialist at the Boys & Girls Club in Sarasota, FL.
kaseyloulindley.org

Born in New York city in 1982. His family moved to the Tampa/St.Petersburg area in Florida when he was about three years old. Danny graduated from Clearwater High School in 2001 and shortly thereafter attended St. Petersburg College. In 2004 he moved to California and attended the Academy of Art University San Francisco. Danny married in 2006 and once again lives in Clearwater, Florida.

After graduating from Ringling College of Art and Design, Sean moved to Brooklyn, New York where he currently works as a teaching assistant and wood shop technician for the New York Studio Residency Program. Sean is a visual artist, specializing in sculpture with a particular interest in casting and wood fabrication. 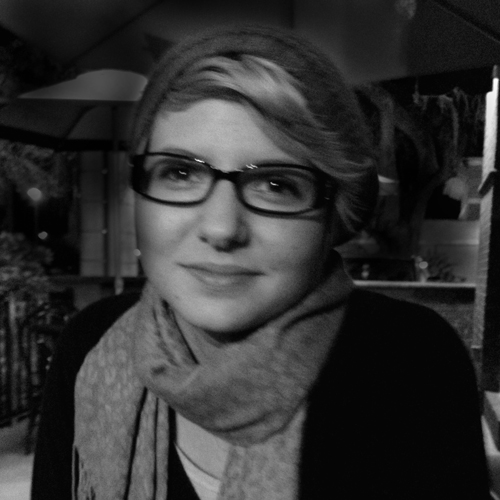 Natalya graduated from the University of South Florida in 2014 with her Bachelors of Art in Art History. From 2013-2014 she was the Director of the Centre Gallery and is currently a Masters student at Winterthur/University of Delaware Program in Art Conservation 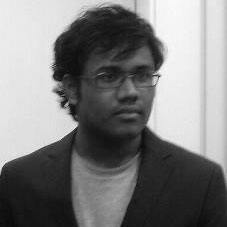 Born in India (1990). He Lived India, New Zealand, New Jersey, Kansas, Michigan, Minnesota and is currently living in Florida. Sishir is a freelance illustrator, designer and painter whose illustrations and focus are geared towards conceptual narrative and figurative arts. His subject matter involves big juxtaposing objects within a composition, while his design works focus more on abstract compositions. 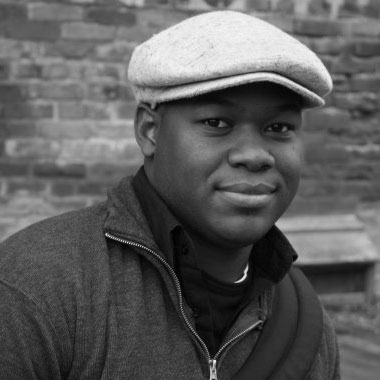 Stephen shoots, edits, and produces videos specializing in short form web content. His passion is to deliver your message through engaging web videos to be used on your website, social networking sites, and on-line marketing campaigns. Through a collaborative client relationship, he will help you share your unique story with your local community to the business world at large.
https://www.facebook.com/stephenrmcfadden/

There are many reasons why our year round residents reside here and why tourists decide to visit every year. One of them is culture, particularly visual art. Southwest Florida offers a broad spectrum of visual art to stimulate the mind and soul. We believe providing the content with the accessibility, and visibility, enthusiasts will attend and visit our galleries, museums, and programs.