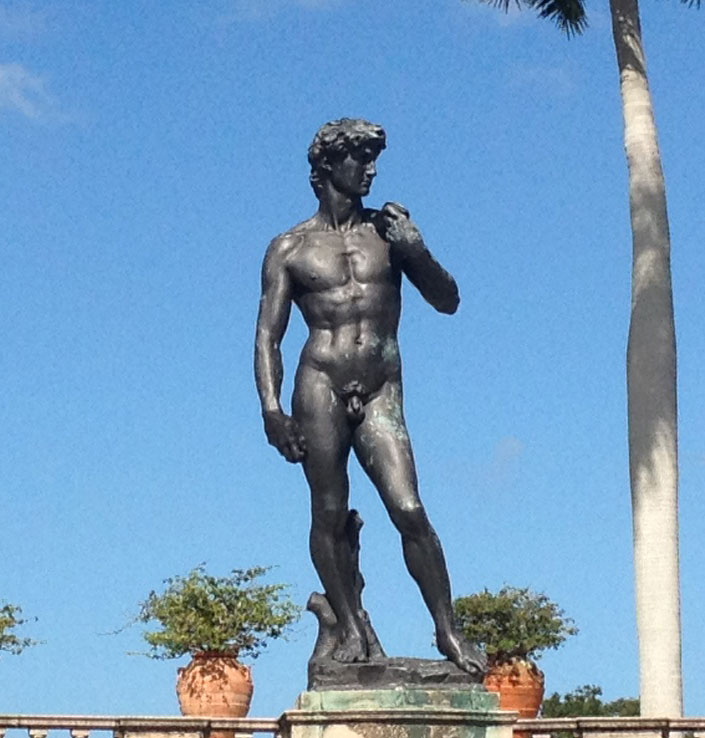 “In the season kick-off on September 4, visitors will experience a provoking exhibition within the museum courtyard. Artists Charlotte Chieco, Tina Piracci, and Phillip Baker exhibit artwork that comments on the materiality of traditional art mediums; the sociopolitical issues in modern society; and the environmental repercussions of consumerism. As a conglomeration, they confront Ringling’s audience with a catalyst for embracing local, experimental art that is often considerably underrepresented within the community.”

Ringling Underground captivates audiences with contemporary music and art of Sarasota’s up-and-coming Millennials, engaging the community with both the prodigious art of the Ringling museum and the innovativeness of local artists.

Charlotte Chieco: As consumerism, technological interest /advancement, and mass production are at an all time high and are continuing to grow, the importance and appreciation of nature seems to have almost been forgotten. As humans we tend to forget about things that are not directly going to affect our lives. We are constantly exposed to devastating news of what is happening around the world which we feel we have no ability to change. A large percentage of our society has become helpless and completely removed to things that should cause passion and sorrow in our hearts. Many ecosystems continue to decline and species are on the road to distinction and much of that decline is due to our actions or lack of action.

The work Charlotte will be exhibiting was influenced by a disease killing millions of starfish worldwide that scientists are calling ‘sea star wasting syndrome’. The disease causes their limbs to walk in opposite directions until they rip themselves apart and are left mangled with large lesions, no longer able to re-grow limbs. It has been one of the largest mass die offs in marine diseases and is expected to have an immense ecological consequence.

Tina Piracci: Tina Piracci’s creative expressions are fueled by political affairs. From our wars, to our laws, to our broken ideals, politics rule all. Tina’s father and uncle were both draftees of the Vietnam War, needless to say, she had the most colorful story-times. As a child, she did not quite understand the depth of their experience. Tina could not fathom her father killing; he always taught peace. She never questioned why Uncle Felix only had nine fingers; “I just didn’t”. Unfortunately, it was not until his recent passing to cancer that Tina discovered that Felix had originally been drafted back for another year to repeat something he never imagined of doing once, let alone twice. Subsequent to the dreadful news, her uncle contemplated suicide and settled for shooting off his middle finger with his handgun instead; thus, he circumvented the draft. This, is his symbol of Peace.

Phillip Baker: Phillip believes that creativity stems from the mind’s ability to form loose associations that are then translated through the constructions of one’s mind and social environment. His work is the tangible outcome of such associations, which is then translated through the viewer’s own constructions and associations. Phillip’s objects are made of a multiplicity of different materials including ceramic, wood, canvas, acrylic paint, spackling, balloons, candles, rocks, plants and an assortment of different adhesives.

“Ringling Underground uses music and visual art to engage a younger audience who represent the next generation of Museum members and patrons.”

Ringling Underground returns to the Courtyard of the Museum of Art from 8-11 p.m. the first Thursday of the month September-November. Admission to Ringling Underground costs $10, but it is free with admission to Art After Five and for college students with a valid ID. Attendees can listen to compelling regional musical acts, view the work of up-and-coming local artists in the Courtyard, and view select galleries or special exhibitions in the Museum of Art’s Searing Wing. Joseph’s Coat, the Skyspace created by one of the world’s leading contemporary artists, James Turrell, will also be accessible.