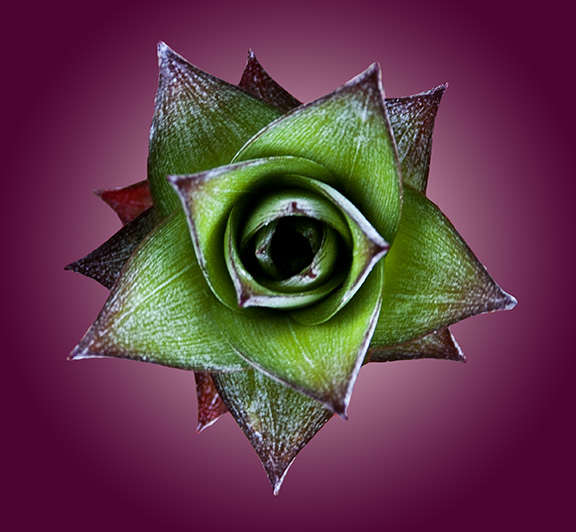 An Open Invitation e-mail project is a collaboration inspired by Miranda July‘s We Think Alone and mail art. AOI e-mail collaboration began September 2013 and was completed January 31st, 2014. Using text, image, video, sound, or a mixture of two or more, 17 participants — both local and nationally based — responded to an e-mail they received that was created by the previous participant. Below, each participant is organized into numerical order — indicating the order in which they participated and who created what piece, along with their bio. 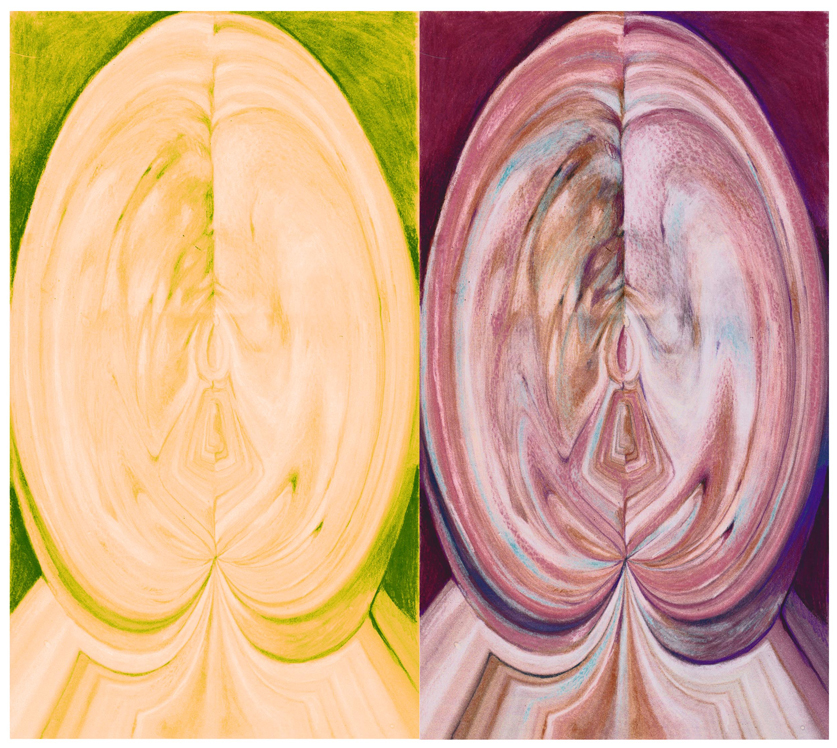 1. Kasey Lou Lindley
‘Transferring A Line From Your Back To The Wall’
Kasey Lou Lindley was born in San Francisco, California and raised in Utah. She studied at the New York Studio Program, received her BFA from the Ringling College of Art & Design, and her MFA from the University of Connecticut. Kasey currently lives and works in Sarasota, FL.

6. Reuben Kern
‘Two Sketches for the Sound Seagulls Make in Slow Motion’
Reuben Kern received his BFA from Ringling College of Art and Design, and he lives in Bradenton Florida.

7. Regan Stacey
‘Memo’
Regan Stacey holds an M.F.A in Visual Art from the Art Institute of Boston at Lesley University in Boston, MA, a B.S. in Biology from The Pennsylvania State University, and a Grand Diploma in Pastry Arts from the French Culinary Institute in NYC. She retired as a world ranked open water marathon swimmer in 2001 with a solo swim across the English Channel. Additionally, she ran a custom cake business for ten years before committing fully to the arts. This diverse background continues to inform her art and visual language. Stacey is an award-winning photographer whose photograms have exhibited across the US and in Europe. Her most recent work has shifted from the photographic to the sculptural, allowing her a more direct approach to materials. Entropy is a common theme in Stacey’s work as it relates to a functioning breakdown of order and form, communication and perception. Her latest project addresses the conceptual relationship between the naming of colors and miscommunication.

8. Lani Asuncion
Lani received her MFA from the University of Connecticut in Interdisciplinary Studies. She has a working studio at Erector Square in New Haven, CT; and teaches Video in the Film, Video, and Interactive Media Dept. at Quinnipiac University. She creates abstract narratives that reference local stories and histories that indirectly reference her own multicultural background.

9. Jeremy Fisher
‘Somewhere Soon’
Audio: “March Into The Sun” by EveryDaySoundTrack
Jeremy Fisher received his BFA from the Ringling College of Art and Design. Jeremy currently lives in Los Angeles and works for Stoopid Buddy Stoodios.

12. Nicole Shiflet
Nicole Shiflet is a tactile painter and a technological art geek, constantly searching for ways to balance both aspects in her work. She was born in Wisconsin, grew up in Georgia, and currently resides in Baltimore. She received her BFA from the University of Georgia in Drawing and Painting and her MFA from the University of Maryland Baltimore County in Imaging and Digital Art.

13. Sarah Viviana Valdez
‘Splicing Clouds’
Sarah Viviana Valdez is a Kansas born artist who lives and works in Tampa, Florida. Valdez graduated with class of 2010 from Ringling School of Art and Design Fine Art department, and participated in the New York Studio Residency Program, Spring of 2009.

15. Natalya Swanson
Natalya Swanson is a Senior at the University of South Florida working towards a Bachelor of Arts degree in Art History. After she graduates, Natalya hopes to continue with her education, pursuing a Masters degree in Art Conservation. Although Natalya spends much of her time in Tampa at school and at the Centre Gallery where she is an Art Director, she currently resides in Sarasota, where she enjoys exploring new art mediums.

16. Trish Riley
Trish Riley received her BFA from The School of the Museum of Fine Arts & Tufts University. Trish currently lives and works in Bradenton, FL.

17. Ben Piwowar
Ben Piwowar Received his MFA from the University of Connecticut in 2011. He lives and works in Baltimore.

To participate in future AOI events and projects, you can contact Kasey Lou Lindley at: kaseylou20@gmail.com

One thought on “An Open Invitation: E-mail Collaboration Project”