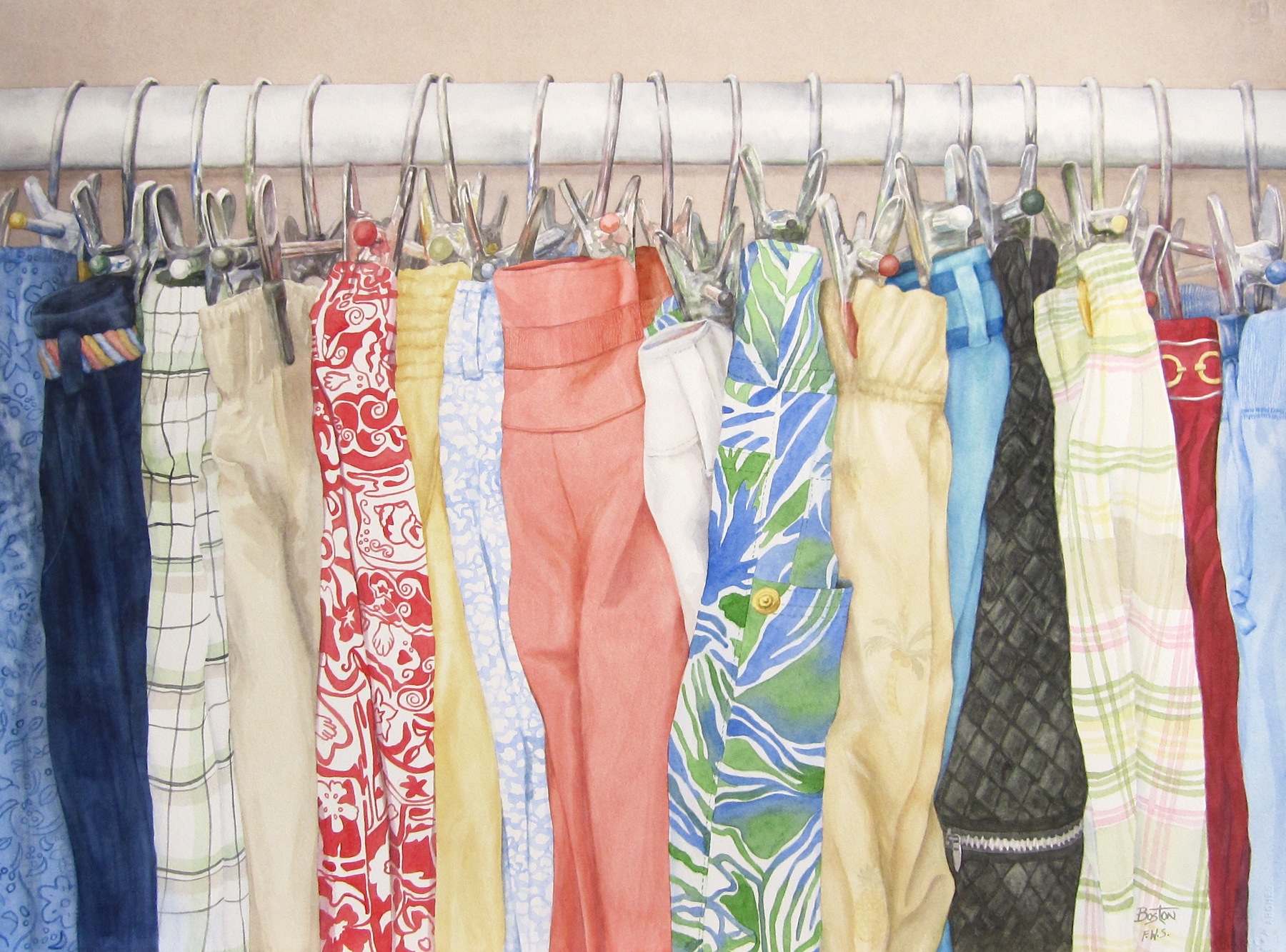 The Florida Watercolor Society (FWS) is pleased to announce that it will hold its 42nd Annual Exhibition from September 16 – October 25, 2013 at Art Center Sarasota. The exhibit will showcase 100 of the best works by artists from Florida and around the country. The opening reception for the show will be held at Art Center Sarasota on Friday, September 20th, from 5:00 to 7 p.m. The event is free and open to the public.

Internationally renowned watercolorist Linda Baker AWS, NWS is the juror and judge for the exhibition. Baker selected the show from 596 entries submitted by 492 artists. Exhibition awards will be presented at a gala dinner on September 21 at the Hyatt.

The exhibition is one of the highlights of the Society’s major yearly conference, which will be held from September 19 – 22 at the Hyatt Regency Sarasota. The FWS Annual Convention will include demonstrations by 20 different artists, featuring both new techniques and genres, critiques from award-winning artists and an extensive tradeshow with vendors from across the United States offering products at exclusive prices. With over 1,100 members, FWS is one of the largest state-based watercolor societies in the United States. Membership is open to all artists residing in the State of Florida. For more information about the exhibit or convention visit the FWS website, www.floridawatercolorsociety.org, for details. Registration for all events will be available on the FWS website.

Prior to the Convention, internationally known artists Linda Baker and Mike Bailey will hold workshops from September 16 through 19, also at the Hyatt Hotel. For general information, contact FWS President, Carol Frye at cfrye4art@msn.com or Director of Operations Kathy Durdin at kdurdin1@tampabay.rr.com or 813-220-5800

This year, after FWS’ Annual Exhibition closes in Sarasota on October 25, about 30 entries will continue on to another exhibition across the state in Ocala at the Appleton Museum. FWS is excited to be able to accomplish a long awaited goal of extending the annual exhibition and being able to share the fabulous work of FWS artists with others in another part of the state. The exhibition will open at the Appleton on November 23, 2013 and close on January 19, 2013.

About Art Center Sarasota:
Art Center Sarasota was the first arts and cultural institution in Sarasota. Founded in 1926 as the “Sarasota Art Association” by Marcia Rader, Art Supervisor for the Sarasota County Schools. In the early years, the group met monthly and sponsored exhibits in rented facilities. The Association was incorporated as a not-for-profit organization in 1943 and has been in its current location in the Sarasota Bayfront Cultural District since 1949. Art Center Sarasota today is a membership based organization but welcomes the entire community with affordable and accessible curated and juried exhibitions, art education for adults and youth, outreach for underserved youth and culturally related public programming. 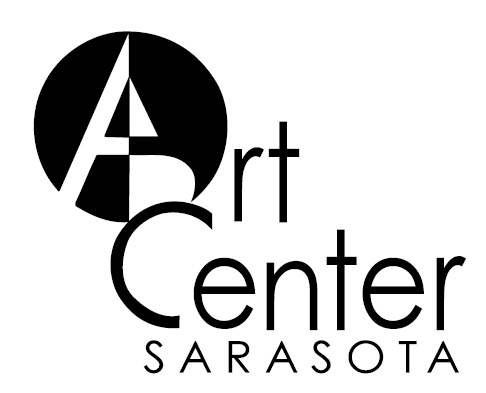