An exhibition of Theo Wujcik’s paintings whom is a professor emeritus of University of South Florida where he taught from 1972 to 2003. 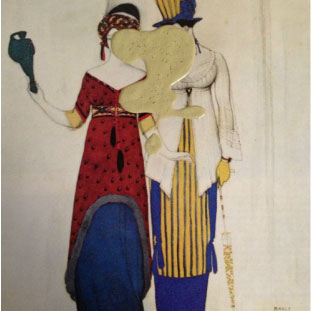 Theo Wujcik is a professor emeritus of University of South Florida where he taught from 1972 to 2003. Wujcik’s works have been included in exhibitions and in the permanent collections of America’s premier art institutions such as New York’s Whitney Museum of American Art; Museum of Modern Art; Brooklyn Museum of Art; the Detroit Institute of Arts, Michigan; and Yale University Art Gallery, Connecticut. 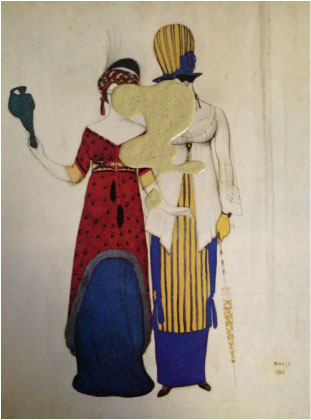 Internationally, exhibitions featuring Wujcik’s work were organized by the New World Museum in San Francisco through the United Nations World Environment Programme: Melting Ice: A Hot Topic, Envisioning Change, premiered at the Nobel Peace Center, Oslo, Norway; traveled to the Bozar Center for Fine Arts in Brussels, Belgium; the Ministry of Culture in Monaco and closing at the Field House Museum in Chicago.

Wujcik was a master lithographic printer for Tamarind and Gemini G.E.L. print studios, both in Los Angeles, California and the Detroit Lithography Workshop, Michigan and a shop manager for the University of South Florida’s Graphicstudio. He has worked with internationally renowned artists such as Robert Morris, James Rosenquist, Ed Ruscha, Richard Anuszkiewicz and Nicholas Krushenick. Wujcik’s own prints have been published by Brooke Alexander Gallery in New York, Tamarind Lithography Workshop in California, Pyramid Arts and Graphicstudio.