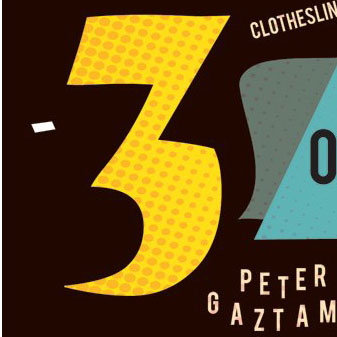 Part of the ARTiZ collective in Punta Gorda, the three artists were chosen for their bold aesthetic choices, modernist influences, and distinct styles. 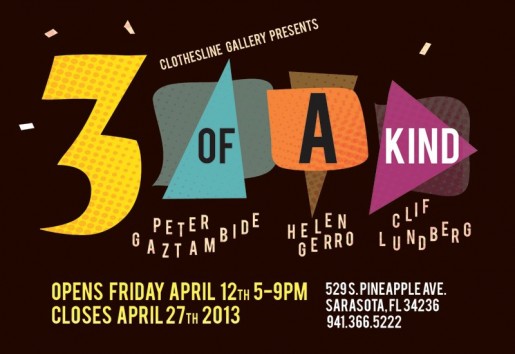 Peter Gaztambide – Raised in Puerto Rico, Gaztambide is a master printmaker and mixed media artist with a career spanning four decades. While earning a BFA at the University of South Florida, he studied with Theo Wujic, Bradlee Shanks, Jeffrey Kronsnoble, and George Papas. Gaztambide’s unique Neo-Caribbean style is bold and captivating which shows through his use of various mediums. His work has been exhibited not only in Puerto Rico and the United States but Internationally as well, including France, Dominican Republic, Korea, Japan, and Spain among others. His work is included in many private and pubic collections, both here and abroad

Helen Gerro – A self-taught artist in both painting and fashion design, Gerro started designing women’s wear in the early ’80s in Minneapolis. She then moved to the heart of Manhattan and worked in the garment district. After 3 years, Gerro started her own line of “wearable art” couture which sold to Dayton Hudson, Marshall Field’s, and Nordstrom’s. Her art-inspired fashions have been featured on the Oprah Show and in magazines such as the L.A. Times and Women’s Wear Daily. For the past two decades, Gerro has been focused on creating fashion-inspired acrylic paintings. Today she continues to hone in on developing her chic, feminine style.