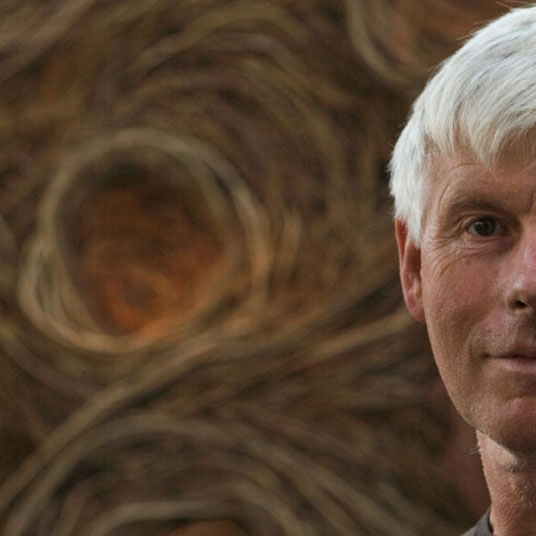 “Sticks and Clicks” is part of SMOA’s 2013 ARTmuse program, featuring renowned sculptor Patrick Dougherty. During January 7 to 26, Dougherty will create one of his “Stickwork” sculptures on the grounds of the historic Sarasota High School—the future home of SMOA.

Wendy G. Surkis, president of Sarasota Museum of Art/SMOA, a division of Ringling College of Art and Design, announced that a photography competition, “Sticks and Clicks,” has been added to the roundup of events scheduled for SMOA’s 2013 “ARTmuse” program, featuring renowned sculptor Patrick Dougherty, January 7-26. The competition starts at noon January 7 and runs through noon on January 27. All entries must be submitted online by 6 p.m. on February 3.

“We invite professional and amateur photographers of all ages to come to the site and capture images as the Dougherty sculpture is being created,” says Surkis. “We look forward to receiving a variety of submissions since each person will be attracted to different things going on at the site.” She adds that prizes will be awarded in three categories: professional, amateur, and student. The grand prize winner will receive $1,000. For more information about entering the contest, visit www.ringling.edu/sticksandclicks.

Patrick Dougherty’s monumental sculptures made of trees, twigs, vines, and other natural materials are world-acclaimed. Surkis encourages the public to stop by the high school to see the work in progress—and watch his creation unfold and evolve. “This is a remarkable opportunity for our community,” says Surkis. “Patrick has exhibited his work around the world; we’re thrilled that he is coming here for SMOA. It’s an example of the fresh ideas SMOA will be bringing to Sarasota.” Surkis adds that it’s “pure joy to watch his creations come alive as he bends, twists and cajoles tree branches into large, dreamlike architectural forms that invite people to explore, wonder and wander through his amazing environments.”

Combining his carpentry skills with his love of nature, Dougherty began using primitive building techniques and experimenting with tree saplings as construction material. Starting in 1980 with small works fashioned in his backyard, he quickly moved to monumental installations requiring truckloads of sticks. To date he has built more than 240 of these massive sculptures around the world.

SMOA’s ARTmuse program brings renowned artists and museum professionals to our region. According to Surkis, “The artists share their creative journey and impart a deep understanding of who they are, what they do and how they do it.” She adds that Dougherty’s site-specific piece on the grounds of the high school, “”will be an inspired addition to this site and further identify the site as an art and learning destination. It will also give the community a glimpse of the fascinating art that they can look forward to as SMOA comes alive on Tamiami Trail.”

People interested in entering the photo competition for the 2013 ARTmuse program should visit www.ringling.edu/sticksandclicks for official rules and a link to the contest entry site.
For more information about Sarasota Museum of Art/SMOA, visit www.sarasotamuseumofart.org, or call Wendy G. Surkis at 941-309-7662.