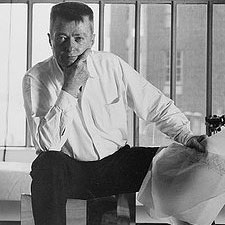 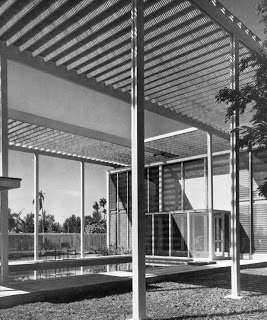 The lecture will trace Rudolph’s career from his earliest works for local architect Ralph Twitchell to his departure from Sarasota to become the Chairman of the Department of Architecture at Yale University. During the span of only 12 years, Rudolph’s work evolved from being simple regional derivatives of European modern architectural archetype to become some of the most sophisticated examples of modern architecture constructed during the post-World War 2 period. Rudolph is widely considered to among the most influential architects of the 20th century.