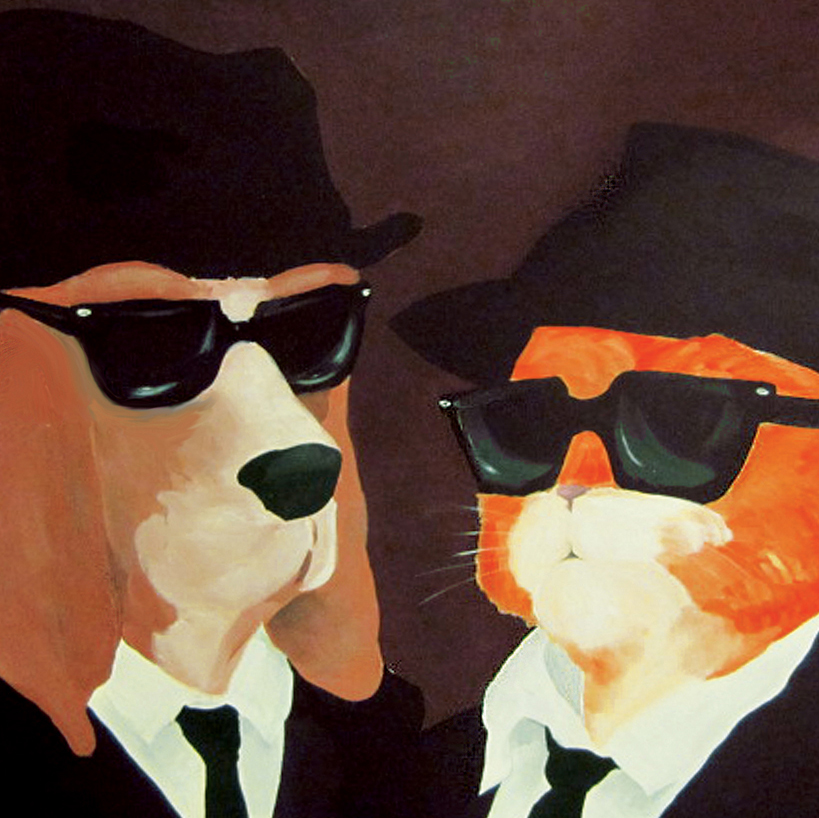 More than 25 area residents were among the 39 winners selected to participate in the 10th annual outdoor juried art exhibit celebrating diversity. More than 2,400 entries were submitted by individuals from 44 countries and 32 states. This year’s exhibits will be on display March 31-June 2 in Sarasota’s Bayfront Park; March 31-April 29, in the Anthony T. Rossi Waterfront Park in downtown Bradenton; and May 1-June 2 at North Port High School.

For 10 years, “Embracing Our Differences” has drawn on the passion and perception of artists, children and others to create powerful statements of diversity and acceptance in its annual outdoor public art exhibition consisting of 39 billboard-sized works of art, each accompanied by an inspirational quote. The response to this year’s call for artwork and quotes was strong with more than 2,400 entrees pouring in from 44 countries and 32 states. The winning quotes and art will be showcased in the 10th-anniversary edition of the exhibit in Sarasota’s Bayfront Park, March 31-June 2, 2013. This year, the exhibit will also be on view at the Anthony T. Rossi Waterfront Park in downtown Bradenton, March 31-April 29, and at North Port High School, May 1-June 2. For more information about this exhibit or Embracing Our Differences, please call 941-323-1010 or visit www.embracingourdifferences.org.

“Our jury committee spent the past two weeks in almost total lockdown reviewing thousands of submissions,” says Michael Shelton, executive director of Embracing Our Differences. “Throughout the process, we’ve been excited by the high quality of the work and moved by the heartfelt passion that animates it,” he says. According to Shelton, the winning art is judged on how effectively its message can be read when enlarged to billboard size. Awards are given for “Best-in-Show Adult,” “Best-in-Show Student,” and “People’s Choice” categories, with the last chosen by visitors to the exhibit. Winners each receive $1,000.

Submissions for the exhibit arrived from people of all ages from around the world, including from Israel, the United Kingdom, Kenya, Malaysia, Singapore, Iran, the Philippines, and the United States. Students in 85 elementary, junior and high schools made up almost 60 percent of the individuals submitting art and quotes, including students from 43 schools in Sarasota, Manatee and Port Charlotte counties.

“We’re always especially impressed with the entries we receive from our own community,” says Shelton, adding that work from 25 local residents was selected for display in this year’s show, including an entire kindergarten class from Phillippi Shores Elementary. Works by two Ringling College students were also among the winners.

A critical part of the exhibit, says Shelton, are the quotations that accompany the artwork. “The combination of visual art and the written word adds a deeper dimension to the overall experience,” he explains. “We’ve received over 2,000 quotes for consideration and, with the artwork selected, we can now begin the process of finding those perfect companion quotes.”

The annual outdoor art exhibit is the centerpiece of a year-round program of activities designed to further Embracing Our Differences’ mission to use art as a catalyst for creating awareness and promoting the value of diversity. Aside from the annual outdoor exhibition, Embracing Our Differences’ ongoing educational outreach programs and initiatives include: