The Tampa Museum of Art will host a once-in-a-generation exhibition of American masterpieces from The Phillips Collection. Presenting 105 paintings by seventy-five artists that trace the course of American painting from the 1850s through the 1960s. 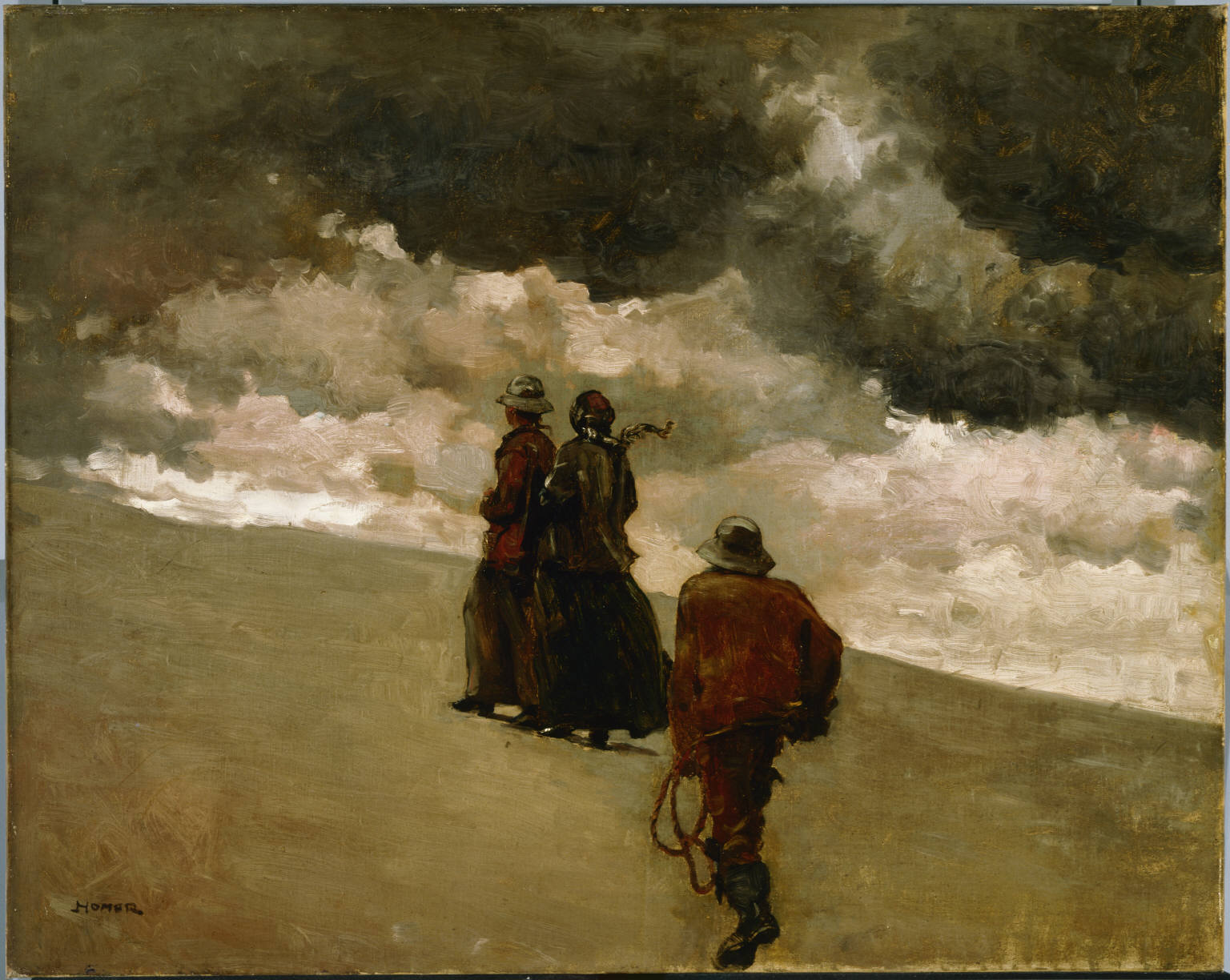 The Tampa Museum of Art will host a once-in-a-generation exhibition of American masterpieces from The Phillips Collection. Presenting 105 paintings by seventy-five artists that trace the course of American painting from the 1850s through the 1960s. Artists included in the exhibition are Winslow Homer, John Singer Sargent, Thomas Eakins, Childe Hassam, John Sloan, Rockwell Kent, Georgia O’Keeffe, Edward Hopper, Stuart Davis, Jacob Lawrence, Jackson Pollock, Clyfford Still, and Mark Rothko. The exhibiton takes its title from an oft quoted line from Duncan Phillips’ own writing on art, “All of us can acquire eyes wherewith to see the world as artists see it, variously, selectively, intellectually or emotionally, in full possession of the latent capacity for seeing nature in pictures and pictures in nature.”

To See as Artists See is the first large-scale, traveling presentation of the Phillips’s celebrated collection of American art, chronicling the broad scope and richness of its holdings. The exhibiton had its premiere in Museo d’Arte Moderna e Contemporanea di Trento e Rovereto, Italy, then traveled to the Fundación MAPFRE, Madrid, Spain, and National Art Center Tokyo, Japan. It has been shown at only two U.S. venues: The Frist Center for the Visual Arts, Nashville, Tennessee, and the Amon Carter Museum of American Art, Fort Worth, Texas. Tampa Museum of Art Executive Director, Todd D. Smith remarked, “The Tampa presentation will be the final showing of this spectacular collection before it is returned to Washington. It will be celebrated with a homecoming exhibition at the Phillips in 2014.”

About the Phillips Collection
Founded by Duncan Phillips in 1918, The Phillips Collection in Washington, D.C., opened to the public in 1921 as America’s first museum of modern art. An astute collector, Phillips assembled much of his collection by patronizing contemporary artists, often buying a representative selection of their work. With the collection’s growth, in 1930 Phillips chose to give over the entire 1896 house built by his parents to the museum, allowing visitors to encounter the art within the intimate spaces of his boyhood home.

Phillips develeped an amazing eye for building a collection that was based on a vision that arose from deeply felt personal experience and was informed by a lifetime of search and study. Before the great histories of modern art were written, before there was a Museum of Modern Art or a National Gallery of Art, Phillips sought out with astonishing success the works of Impressionist and modernist masters. And he alone among his collecting peers assembled works with such a pointedly public mission, wanting from the start to share with the public the experiences of great works of art in circumstances that were personal and intimate. This exhibition tells the story of modern American art from the viewpoint of a profoundly prescient eye. The late Robert Hughes, former art critic for Time magazine, put it this way: “Everyone who loves early modern art loves The Phillips Collection and envies Washington for having it.”