On view will be a retrospective of artists in Sarasota who rose to prominence beginning in the 1960’s and continuing on to those who are still actively creating new works today. 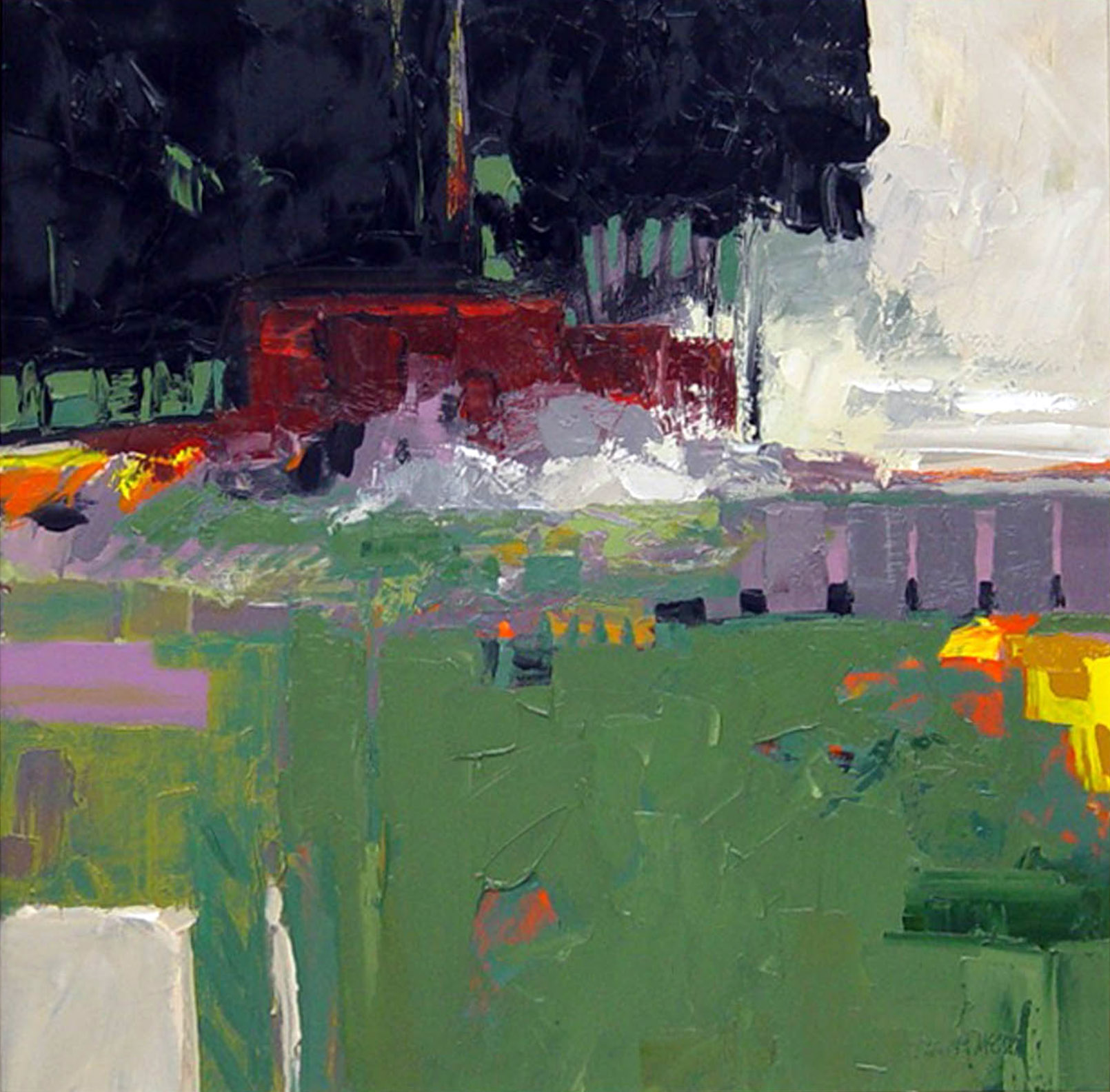 In Galleries One and Two, “Artists Who Made Sarasota Famous- Part II”, will showcase the second half of an exhibition of Sarasota Artists in the galleries earlier this year. The exhibition is curated by Dave and Patricia Dabbert of the Dabbert Gallery in Sarasota.

On view will be a retrospective of artists in Sarasota who rose to prominence beginning in the 1960’s and continuing on to those who are still actively creating new works today. All of these artists have been part of keeping Sarasota noted as a destination for arts and culture. Their work is found in important collections locally, nationally and internationally. This exhibition is important not only visually but historically as a chronicle of visual arts in the community.

Featured in the Main Galleries is the open, all media, juried show “It’s Political” which was timed to coincide with this year’s election. This juried exhibition invites artists to challenge themselves and create a special politically themed piece. Artists have always been the ones to hold a mirror up to society in an effort to bring about change and this exhibition is sure to hold true to that tradition. Jurors for this exhibition are Marty Fugate, Arts Writer for the Herald Tribune & Kim Russo Working Artist and Former Head of the Ringling College Fine Arts Department. Art Center Sarasota has invited politicians running in the current election to greet guests at the opening reception on October 18, which is free and open to the public from 5-7pm. Lite bites will be provided by Jimmy Johns and the DeSoto Beach Club. Confirmed politicians who will be attending the opening include: Liz Alpert, John Torraco, Ed Brodsky, Greg Steube, Adam Tebrugge, Doug Holder and a representative for Ray Pilon.

In Gallery 3 is an exhibition by the Sarasota, Florida Chapter of the Sumi-é Society of America. This exhibit runs from October 18 – November 9, 2012.

(A new Exhibition, “The Curated Unknowns” will be in this gallery from November 14 – December 7, 2012)
The Sumi-é (or “ink painting” in Japanese) Society of America’s mission is to foster and encourage an appreciation of East Asian brush painting techniques and serve as a cultural bridge between East and West. This exhibition showcases the talents of Sarasota’s Sumi-é Society. As a part of the exhibition, artists involved in this show will also be hosting a special lecture about Sumi-é painting and its history, as well as a demonstration on November 2 at 2pm. http://www.sarasotasumi-e.org/