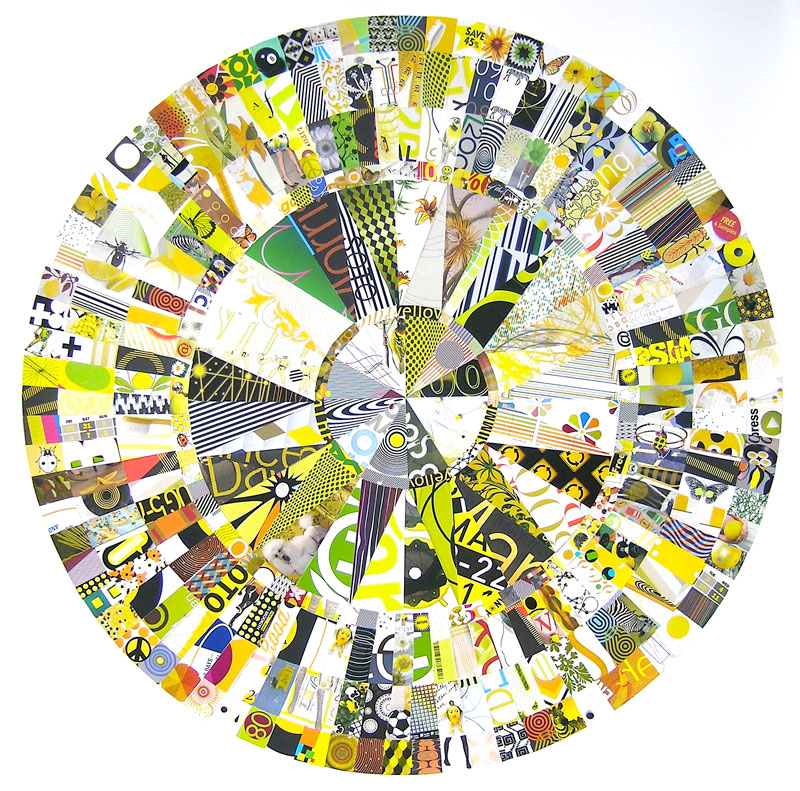 Former Ringling College instructor Brian Haverlock holds an M.A. in theology from Washington Theological Union, as well as a B.F.A. in painting from East Carolina University. He is currently enrolled at Montclair State University’s MFA program. Haverlock is a 2007-08 recipient of a Pollock-Krasner Foundation grant, among other awards, and his works have been featured in solo and group exhibitions throughout the U.S. Haverlock’s work expresses recalled memories and sensitive reflections of events, situations and individuals he has met, known, or experienced. Using as inspiration the initial manifestation of mechanized art daguerreotypes, the artist incorporates those earlier vocabularies as he combines with precise drawing techniques pencil the images and visual syntax of a uniquely recombined and delightfully innocent vision of reality into miniature artworks. Haverlock’s images delight and surprise the viewer with their grandeur and often poignant simplicity and visual complexity.

Leslie Fry‘s sculpture and works on paper have been exhibited in solo and group exhibitions in museums and galleries throughout the United States and abroad. Fry says that her works on paper begin “by pressing a plant into paper and seeing what grows from that. These images express moments of wholeness created out of fragmentation.”

Joan Giordano has enjoyed nearly 30 solo shows and has taken part in countless group exhibitions nationally and internationally. She was invited to create installations at the First International Women Artists Biennale in Korea; the Sofia Paper Biennial in Bulgaria, and the Sosabeol International Art Expo Flame Show, 2011. Of her work, the esteemed art critic, Joan Altabe, wrote: “In Giordano’s hands, paper—the marble of modern sculpture—ranges beyond history, past prehistory, back to places of legend where paintings had magical function.”

The artist Neltje says she strives “to make the sensed visible, to balance the interior reality of passion with the external condition of form.” Since 1985, she says, her life has been her artwork. “I create because I am driven to define moments, emotional responses to the natural world, and the chaos that seems to be life’s breath. My senses live on red alert. All of them. I am sustained by, obsessed with, my soul filled to brimming virtually daily, by the grand, the infinitesimal, the lightest and the darkest of images and insights. My passions fierce and demanding enforce me to forge a whole of reverie and reality. I paint.”

Tom Judd first exhibited his art work at the Philadelphia Museum of Art, where, at 25, he was included in a survey show entitled, “Contemporary Drawing: Philadelphia,” curated by Ann Percy and Frank Goodyear. The museum purchased a work from that exhibit for their permanent collection. Judd went on to exhibit his work in distinguished commercial galleries. In the 90’s, Judd had a 10-year retrospect at the Philadelphia Art Alliance. Judd has also participated in many public art projects, including a billboard next to an interstate 76 in Philadelphia ; and a 70-foot chalk drawing in Salt Lake City in 1997.

Mario Naves is an artist, critic and teacher. He says that his art “is a form of painting disguised as collage. My criticism abjures the marketplace for what meets the eye. My teaching encourages burgeoning artists to question just what it is exactly they’re getting into and how to do it well.” Naves’ work has been written about in The New York Times, Art in America, The Village Voice, Time Out New York, and other formats. He has been the recipient of awards from The National Endowment for the Arts, The E.D. Foundation, the George Sugarman Foundation, The National Academy of Design and the Pollock-Krasner Foundation. His writing has been published in Slate, The Wall Street Journal, The New York Sun, Smithsonian, ARTS Magazine, New Art Examiner, and The New York Observer, where his column, “Currently Hanging,” appeared on a weekly basis from 1999-2009.

Gustavo Ramos Rivera is an abstract painter whose work is celebrated nationally for its intense emotional content and its unique, personal symbology. His paintings combine the palette and iconography of the indigenous cultural heritage of his native Mexico with classic techniques of post-war American abstraction. In his works, Rivera constructs layers of intense translucent color fields upon which he lays simple hieroglyphic markings of rich impasto which seem at once archaic and contemporary. They articulate a poetic narrative but also express the artist’s pure delight in working the medium of oil paint. In addition to his painting Rivera is also a master printmaker who works in monotypes, intaglio and lithography. He has also produced unique and limited edition artist books illustrated with original art.

Erika Lawlor Schmidt has forged a career as a visual and performing artist whose work is deeply shaped by investigations into Eastern philosophy and Indian mysticism. Schmidt received her B.F.A. from the University of South Florida in Tampa and did post-baccalaureate studies at the School of the Art Institute of Chicago. She later earned an M.F.A. from the University of South Florida, where she founded the Vital Spark Performance Group, a collaborative interdisciplinary ensemble that has traveled to major U.S. cities and throughout Europe. She says that her work is “shaped by the recognition and inquiry to cyclical tendencies, including the contemplation of life cycles: birth, death and rebirth or the possibility for reincarnation. I have been interested in this all my life.”

Josette Urso says that she is wants “to push the visual matrix to a crescendo just before breakdown, to find, in T.S. Eliot’s phrase, ‘The still point of the turning world.’ There is a gamble involved in this, and my circular arrangements put me in mind of roulette wheels, just as they provide an insight into the spectral nature of consciousness. Urso is the recipient of numerous fellowships, including two grants from The Pollock-Krasner Foundation. She has also received The Basil H. Alkazzi Painting Award (2000), a MidAtlantic HEA (1994), grants from Art Matters, Inc. (1988) and The Ruth Chenven Foundation (1988) as well as an Individual Artist Fellowship from the Florida State Arts Council (1986). Urso has had more than 30 solo exhibitions and has participated in more than 200 group shows around the world.