Sometimes the most contentious relationships can be the most productive ones. Artists’ and politicians’ mutual suspicion (and at times outright disdain) of each other often serves as fodder for both groups: artwork for the former and budget cuts for the latter. 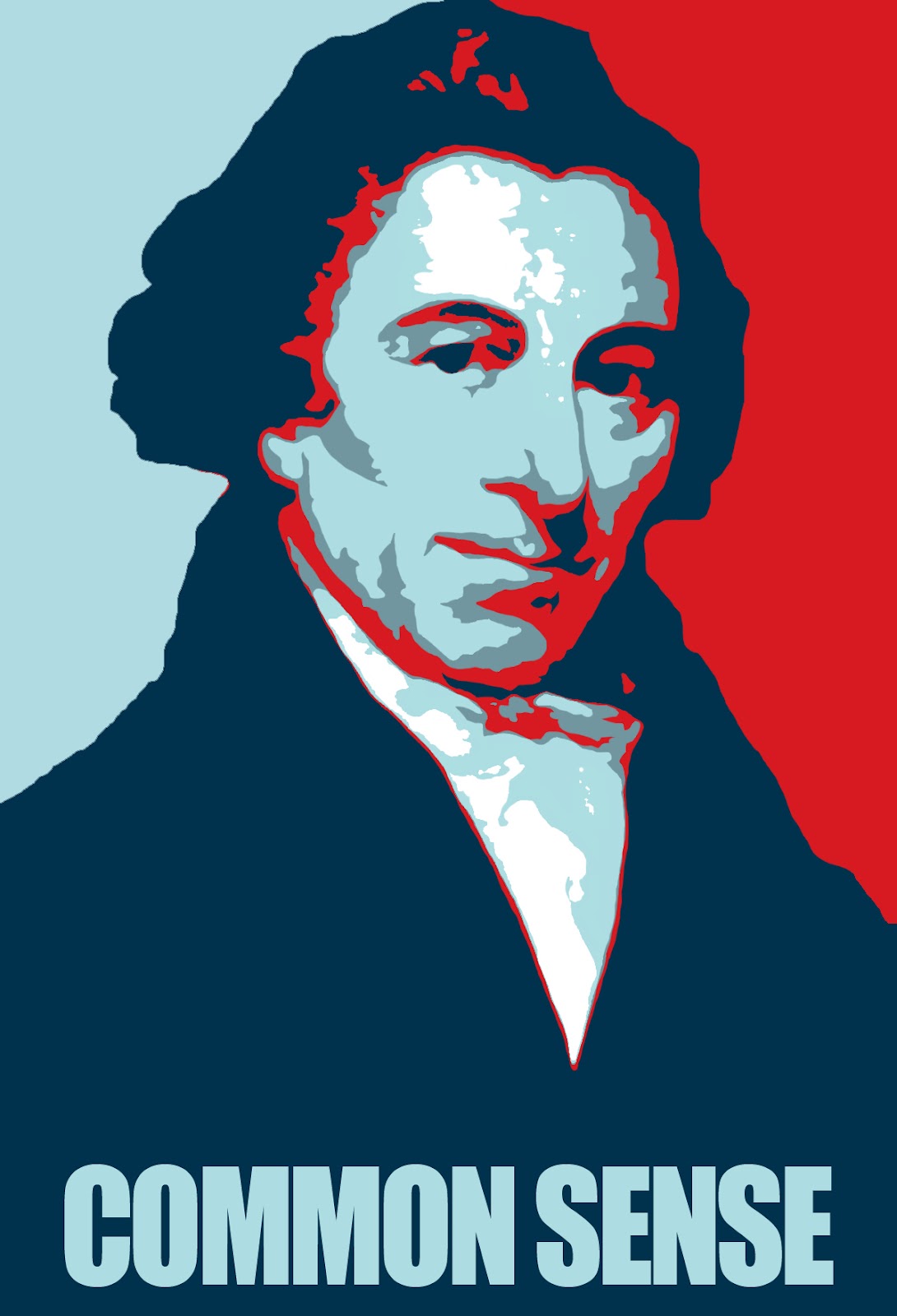 Sometimes the most contentious relationships can be the most productive ones. Artists’ and politicians’ mutual suspicion (and at times outright disdain) of each other often serves as fodder for both groups: artwork for the former and budget cuts for the latter. Although this scuffle between art and professional politics has been playing out internationally over the course of decades something special is unfolding in Tampa Bay at the moment. With the Republican National Convention set to descend on the area within the next couple weeks, a sort of case study of the interplay between art and politics will present itself.

Predictably, there will be an abundance of politically themed exhibits. Naturally, Tampa’s downtown museums will be serving up limp proxy events that convention delegates are sure to find just splendid. Corresponding offerings from Cafe Hey within the convention zone as well as the CL Space and West Tampa Center for the Arts just outside it promise to be more engaging exhibits. Further outside the convention area, throughout Tampa Bay, numerous other shows intend to vie for the increased sets of eyes and political interest. The profusion of political art exhibits may make it appear that the RNC only offers the Tampa Bay art scene a curating no-brainer. However, the art hints at something different.

One piece, a “temporary” sculpture, will be installed in Tampa’s Lykes Gaslight Square on August 27th. The sculpture from artists Nora Ligorano and Marshall Reese is made up of the words “Middle Class” carved from a block of ice that is intended to melt quickly in the Florida summer sun. While the sentiment is a tad obvious in terms of contemporary art, the sculpture’s relationship to its intended audience is a bit more subtle. Gaslight Square is within the convention zone. That means the sculpture will almost exclusively be seen by convention delegates rather than the local art crowd. This is just one of many current pieces that appear to be directed at the RNC instead of art scene usuals.

Rather than speaking to an audience, it seems the work’s intention is to speak for one. In a way, these political works of art (if executed well) act as mediators – we allow the art to plead on our behalf. Art has the capacity for succinctness and emotional impact that can rarely be spoken or written. Informing a politician that the middle class is disappearing is very different from allowing a politician to witness it literally waste away.

However, this sense of “pleading” has a quietly sad quality also. The ample political art aimed at the RNC can feel like a desperate struggle to emotionally pique individuals that have sway over our day-to-day lives. This kind of personal authenticity is usually only reserved for last-ditch efforts because it’s so difficult to ignore. In this way the querulous relationship between politics and art produces the quietest protest downtown Tampa will see, but the most difficult to disregard.

One thought on “Olda Reviews: Melting Metaphors and the RNC”