What is it about the adrenaline in an auction room that can make even a captain of industry sweat? It can feel like you’re about to miss out on the deal of the century, when forced to make a quick decision while bidding, even if you know better. 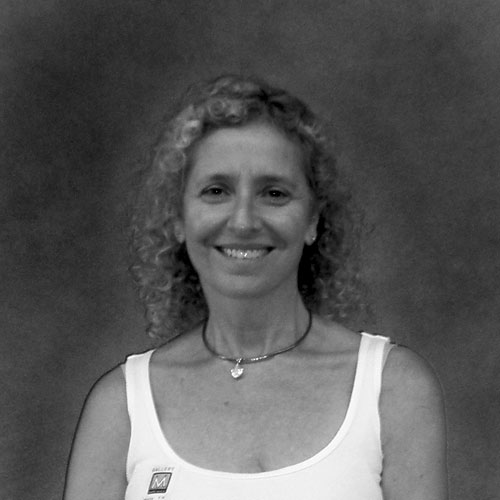 And you thought your mother was pushy? What is it about the adrenaline in an auction room that can make even a captain of industry sweat? It can feel like you’re about to miss out on the deal of the century, when forced to make a quick decision while bidding, even if you know better. Customers generally enter the auction room with a top price in mind they’re willing to pay for the art they wish to purchase. Usually they know the artist and have researched him/her and the prices recently brought at auction. But I’ve been in the auction room many times when reason goes out the window and onlookers are left scratching their heads.

It might begin with the auctioneer’s skillful teasing of clients, as above. The audience is watching and people twist in their seats to get a good look at the bidders while this ribbing takes place. Meanwhile, a blown up high def image of the artwork is on a large screen to identify the piece and tempt the audience into bidding. Or the actual piece itself appears on a stand, hit by floodlights on a revolving stage, like a preening supermodel on the catwalk. It will only make one brief, bold appearance before being whisked away. Bidders often get anxious at this moment. You can feel this tension in the air. It’s now or never. The eyes of the auctioneer and all the standing assistants are quickly darting around the room looking for bidders.

Once you start bidding, everyone will know if you didn’t bid high enough to get the piece and everyone will know if you did. Once the piece goes beyond its estimate or what the bidders had intended to pay, it’s easy to imagine a series of rapid-fire questions running through their minds while the auctioneer continues to publicly press them: I really like this work but how can I pay so much more for it than I planned? How much is it really worth? Did I study the market for this artist in enough depth? Am I right in my conclusions? Why is the price going higher? What does the other bidder know that I don’t? Is this work better than I thought it was? How do I feel about the person bidding against me? Have I been in the ring with them before? Did they get the last one? Did they flaunt their victory last time so that now I’m bidding higher to get even? Did they receive good press for that last purchase that I would have liked for myself? When should I stop bidding?

There are other considerations that can keep a bidder’s paddle in the air longer than big love for the art in question. For example, the wish to positively influence the market of a particular artist (maybe you already own work by the artist and your McDonald’s stock can no longer be counted on); or the artwork’s impressive provenance (who doesn’t want to have something in common with the former owner if he happens to have been Sting, for example?)

It’s interesting that art can languish in galleries for years without selling or attracting much interest- even work by the same artists who, in an auction setting, make the bidder’s heart race. Dealers wish they could bottle that buzz and urgency. Successful dealers do know how to create their own momentum to get things sold and grab the spotlight for their galleries.

But only an auction can create the impatient fervor that makes clients commit right away. There are many reasons that someone may want to own a particular work up on the auction block. However once it goes beyond reason or the pre-sale estimate, the rationale moves into complicated territory having to do with pride, reputation and money in real time.

If this seems unsavory and you’re wondering where the heart is in this auction scenario, it’s often not too far away. After all, if you consider how most people react when someone they find of interest plays hard to get, it’s safe to conclude that desire is not exactly reasonable or definable. The same goes for auctions or is at least hoped for by the auction house.

It’s true that sometimes a bidder just wants the piece being auctioned, has the money to buy it and is willing to pay what the desired piece brings. However there are other times, when Cupid’s crazy arrow has hit its’ mark dead center, leaving a once reasonable bidder in the grips of what is known, not coincidentally, as “auction fever.”

The art of the chase is something most people know a thing or two about. At least in the auction room, all you have to do is bid.