May 19 – September 16, 2012
Masterworks from the Vitra Design Museum provides an opportunity to contemplate the fascinating history of chair design. Assembled from the expansive holdings of one of the world’s foremost design museums, this exhibition allows us to consider the aesthetic, technological and manufacturing concerns expressed through the design of the most ubiquitous of objects, the chair. 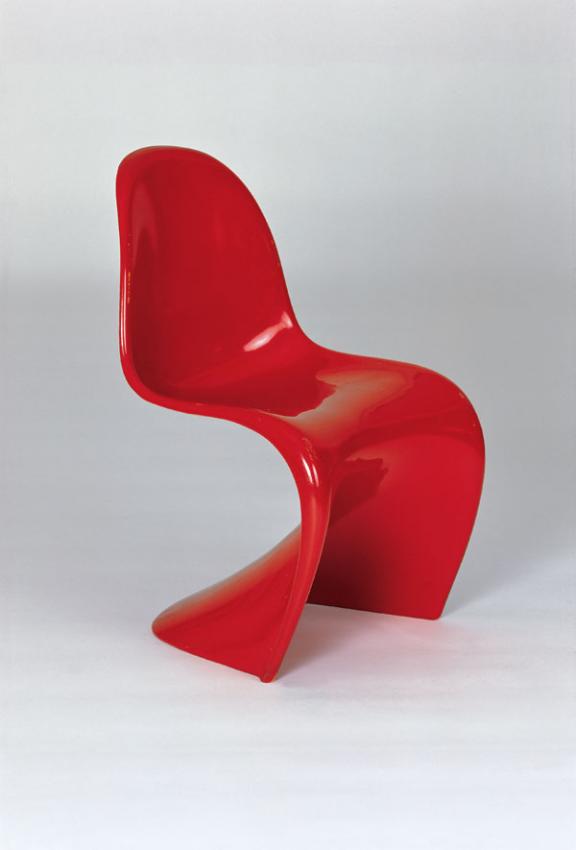 A Hundred Years – A Hundred Chairs. Masterworks from the Vitra Design Museum provides an opportunity to contemplate the fascinating history of chair design. Assembled from the expansive holdings of one of the world’s foremost design museums, this exhibition allows us to consider the aesthetic, technological and manufacturing concerns expressed through the design of the most ubiquitous of objects, the chair. 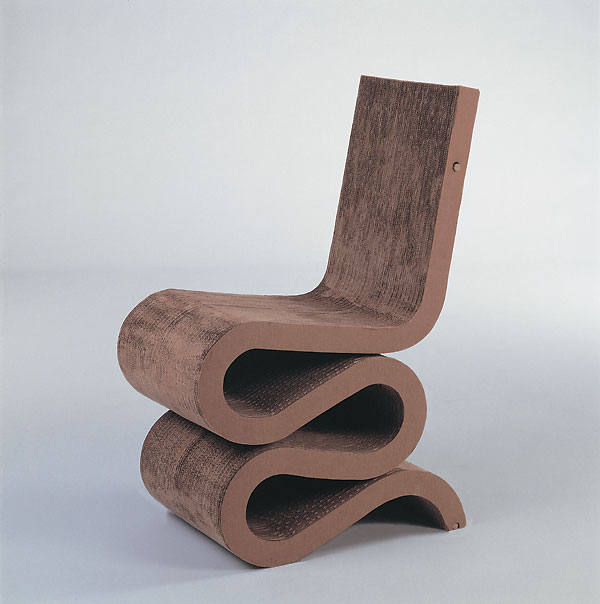 The exhibition begins in the last decades of the 19th century with curved wooden furniture that lent itself to mass-production. It was the introduction of the mass- produced object that changed the course of subsequent design. At the outset of the 20th century, design played a significant role in cultural development. Gerrit Rietveld designed furniture with simple lines, while Marcel Breuer created the first tubular steel chairs. This lightness in shape was subsequently a source of inspiration for Alvar Aalto, who was the first to use plywood, and for Jean Prouvé, who started to use techniques and materials that had previously only been used by the aeronautical industry. 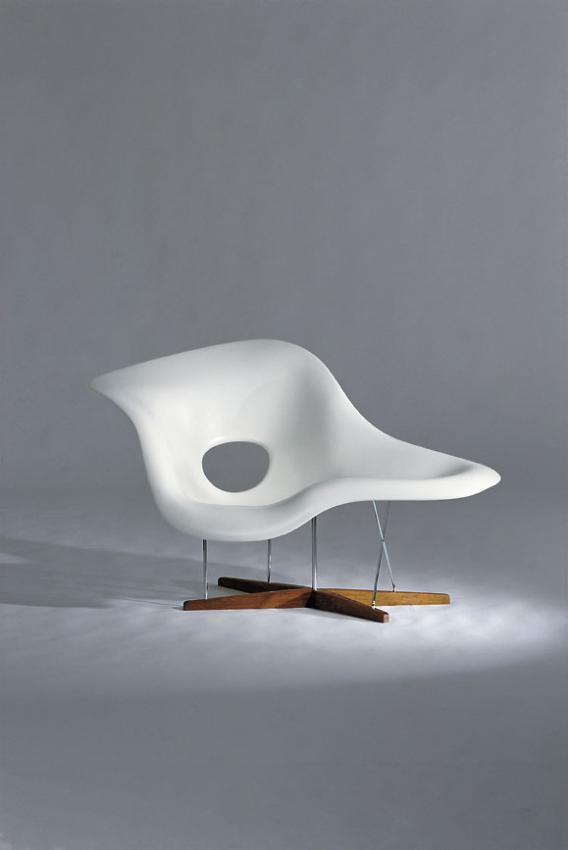 Following the Second World War, design became a key element of daily life. American designers began to collaborate closely with industry. Designers like Charles Eames, Eero Saarinen and Harry Bertoia came up with designs that would be used for the mass production of furniture for American homes while in Europe, furniture design was developing mainly in Italy and Scandinavia. At the same time, the many designers wanted to make designer goods more accessible to the general public. Hans Wegner and Arne Jacobsen were forerunners in Scandinavian countries in creating wooden furniture, while the Italians turned their attention to more novel materials like plastic. 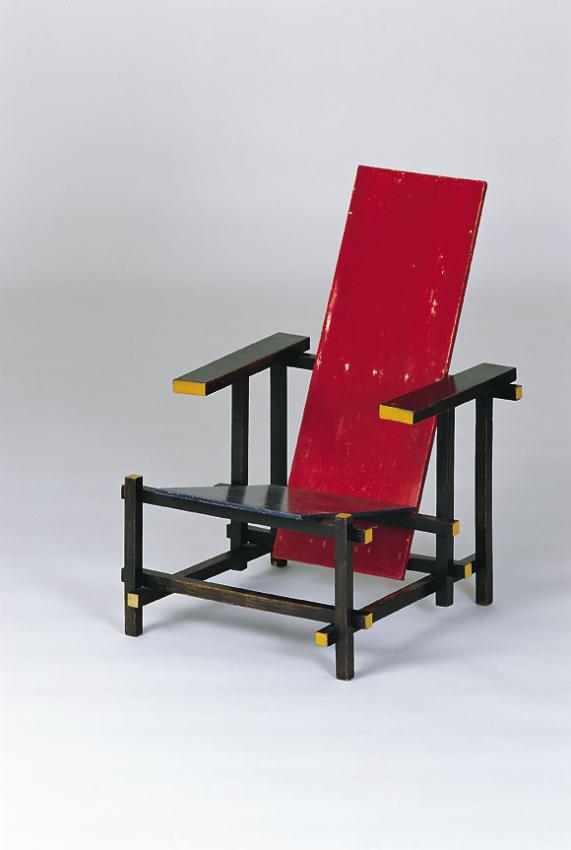 The considerable malleability of these materials, together with the development of new types of foam, gave rise to a wealth of creative fantasy in the sixties. At that time, Pop Art provided a source of inspiration and designers played on form and colour. The main representatives of this trend were Verner Panton and Joe Colombo. Later, in the seventies, designs became even more radical, leading to the emergence of opposition to the rules of Modernism. Groups of designers such as Memphis or Archizoom emphasized the amusing and playful nature of forms rather than functionality.

More recently, the eighties were marked by a search for individualism and pluralism, and the result was the emergence of a variety of remarkably novel approaches. Philippe Starck, Ron Arad and Gaetano Pesce are leading representatives of this trend. A search for simple but innovative shapes and materials found in the work of Frank Gehry and Jasper Morrison characterized the nineties. And finally, fantasy remains an indispensable criterion in the conception of forms as witnessed in the work of Ron Arad and Marc Newson.

Reproductions of drawings, sketches and documents belonging to the Vitra Design Museum accompany the chairs on display, and seven films reveal the manufacturing process of some of the chairs, giving the spectator general insight into different production techniques.