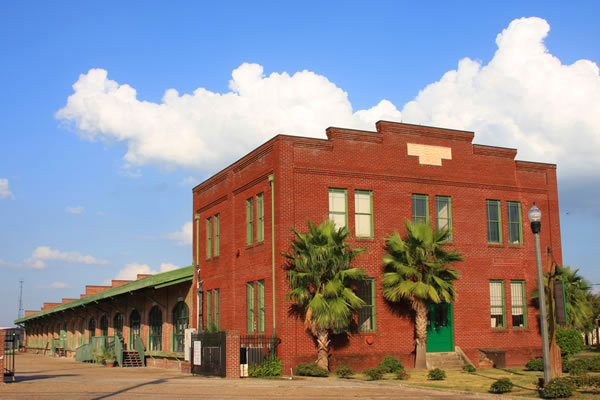 If art neighborhoods were personified perhaps St. Petersburg’s 600 Block would be a skinny-jeans-and-Chucks hipster. Tampa’s Seminole Heights might be tweed jacketed; scruffy but mature. However, there is a new neighborhood you’d probably find in blue jeans and blue-collar: the Warehouse Arts District.

St. Petersburg’s new Warehouse Arts District roughly spans 1st Ave N to 10th Ave S and 16th Street to 31st Street. This area, which includes parts of the Grand Central district and the Dome Industrial Park is a working class neighborhood by nature. And it’s this aspect of “work” that is meant to set the neighborhood apart from the rest of St. Petersburg’s thriving art scene. The district’s slogan, “Where art is made”, is followed by the playful jab “not just shown and sold”.

True, half of a mile away the slick, graphic design anchored art of the 600 Block contrasts with the gritty forged and fire blown work of the Warehouses. However, don’t fret that this seeming rivalry is anything but beneficial to the art scene as a whole. Rather, this works well for St. Petersburg, diversifying its cultural offerings and using a competitive spirit to push standards higher. 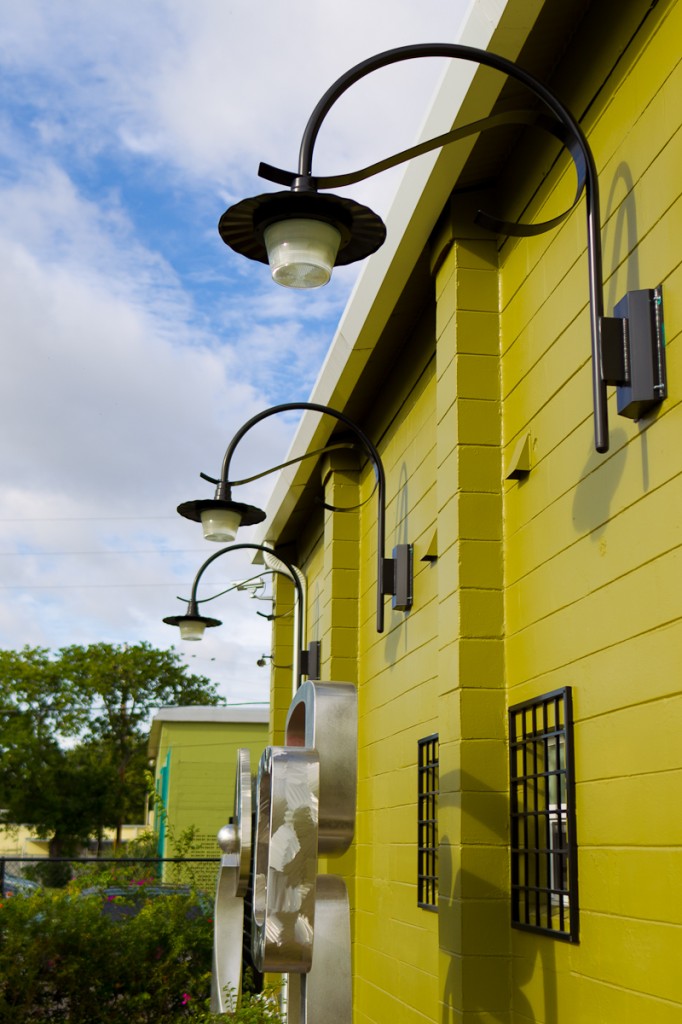 Glass artist Duncan McClellan has had a fair share of attention lately with the establishment of St. Petersburg as a glass arts destination (thanks also to the permanent Chihuly collection and the Morean Arts Center’s Hot Shop). His new District studio/gallery, though, typifies the Warehouse Arts District rather well. The site is gritty but attractive, storied and hard-working. The gallery appeals to those searching out art, but also those curious about the production process. Similarly, the nearby St. Petersburg Clay Company draws people interested not only in the artwork but also learning the craft. The company’s Historic Seaboard Coastline Freight Depot building forms a connection between labor past and artisans laboring there presently.

The new neighborhood functions well independently with its consistent and inviting atmosphere as the same time complimenting the larger Bay area art scene.The Warehouse Arts District exhibits art and artists that the region proudly claims. However, it’s the hallmarks of work and education that proudly sets new neighborhood apart. 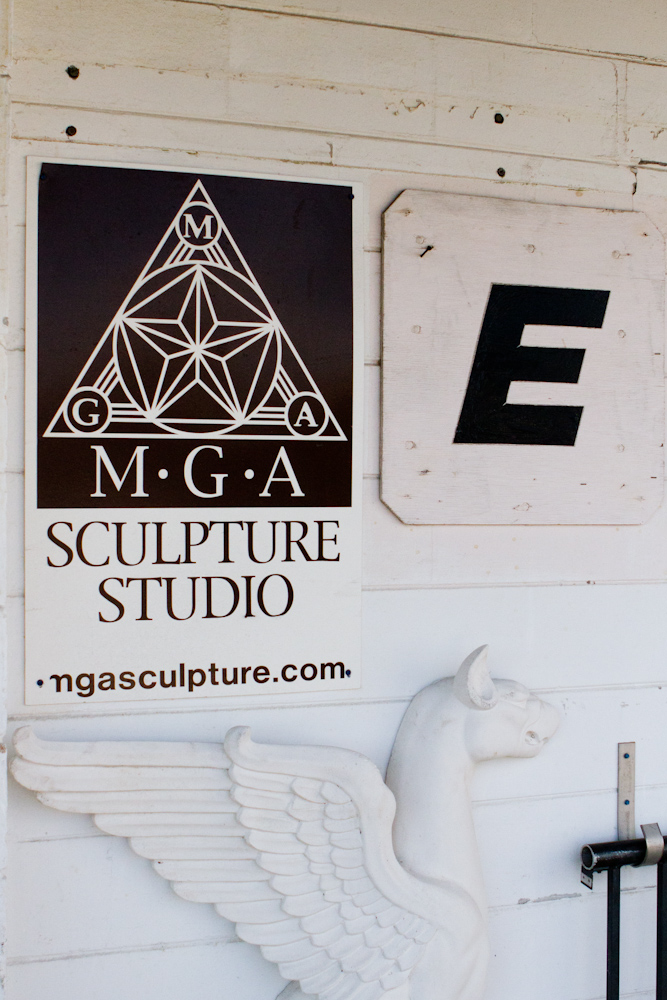 One thought on “Olda Reviews: Art Getting to Work”