Conducted by Charles Valsechi – Southern Atelier is devoted to the study of nature, not the study of a particular technique or style of painting, the direct observation of the natural world including its personification the human figure. 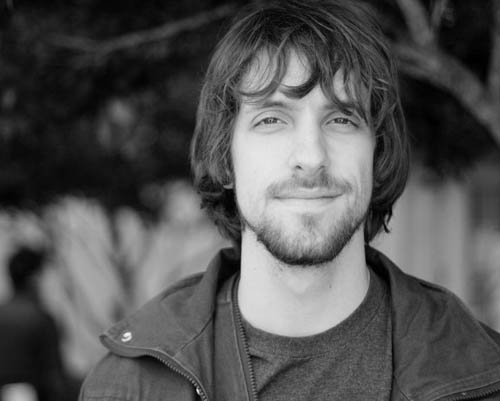 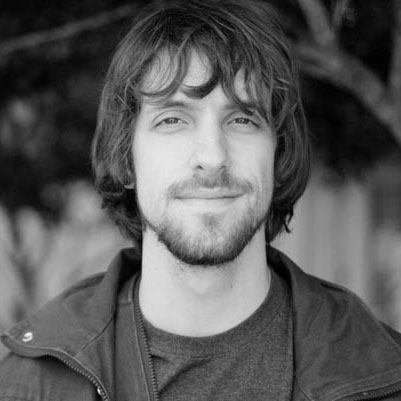 What separates the Southern Atelier from local art centers and private art schools?

Southern Atelier is the only local institution whose primary focus is the study of drawing and painting from life.

How does the Southern Atelier differ from every other Atelier?

Through my travels and associations I’ve had the privilege of learning methods and techniques from a variety of sources. I can honestly say that Southern Atelier is devoted to the study of nature not the study of a particular technique or style of painting. When I say nature I mean the direct observation of the natural world including its personification the human figure. We see painting as a visual language that is constantly evolving and bettering itself. Our goal is not to mimic a particular master painter or historical style but to build on the masters shoulders allowing the universal principles of nature to guide and direct our progress. I have always found that the great masters of art had more in common than they had differences. This common thread could be described as a way or path of visual truth. Fundamental principles of nature have been taught in a variety of ways. We feel we have some of the most effective methods to get these insights across to students combining traditional as well as innovative approaches. So we really believe in the whole of world art history including Eastern and Western influences. We try and stay away from replication of one particular segment of it. We also try not to promote any one particular artist over another, no matter how strong the talent. Southern Atelier is not about one person, nor fame or even a name… It’s about the progress of humanity in art.

Another thing that separates us is the concentration on the spiritual and emotional impact of realist art. Not only do we learn to copy nature skillfully but to instill it’s essence and vitality. We learn through our years of study that painting has progressed away from a colored drawing to an expression of light and life. We realize that our growth is an infinite path and through humility we give back to the art itself. This is stressed at the atelier through short and long term life studies, rigorous academic drawing development from nature and memory as well as outdoor and indoor impressionist light key study. Our location here in the Southern part of the continent gives us the benefit of studying color under the sun’s illumination all year long. Few, if any, schools have that capability or are in a position to take advantage of that.

We feel this will give an artist the development necessary to reach new heights of creative potential through the coalescence of technique and concept. In addition, you’ll find our prices, as a nonprofit, a fraction of the cost of other programs.

How did the Southern Atelier begin?

It began years ago at Art Center Manatee where I was painting at the time. I had no desire to teach but was approached and offered a “painting class”. I now realize how vital teaching is. I told them that I could not deceive a student into believing that they could learn this craft in a mere “painting class”. So I told them that if they really wanted students to learn, I would be happy to develop a program for them. That program included all the seeds of our current curriculum, including foundational drawing skills and impressionist color study.

That “atelier” program grew exponentially until we needed a place of our own. Artists began to come from all over the South. We originally rented a barn out in the country from the
Humane Society before we moved into town. Southern Atelier happened quite organically, a true grass roots movement.

Which artists from the past influence you most?

It depends on the path of my growth. For instance, if I’m interested in improving the personal and expressive content of my brushwork than I would say the literati and ch’an painters of the Sung Dynasty most influence me. If my interest is improving color, than I look to the impressionist lineage whether it be French, American or Russian. If my drawing needs expressive gesture and attention to anatomy than I am interested in studying the Italian masters. If its accuracy and refinement I’m after than I study the academicians. I am certainly one who appreciates the strengths of others and in that confluence delight in my own progress.

What kind of atmosphere does the Southern Atelier have?

The Southern Atelier is humble and enchanting. It is a joyful place bathed in natural light, a bohemian refuge from the clutter of the world where ego melts away. It’s where we heal our most potent creative energies and yet demand of ourselves tremendous discipline. Our Teachers, Staff and Monitors set the tone with great effort, making the atmosphere up building and encouraging. We also foster an inclusive community of support and sharing, an environment of growth, free from petty competition or divisiveness, with a healthy reverence and respect for each other, for art and for the natural world. We learn that when we cultivate inner knowingness, our environment improves as well as the profundity of our work.

What makes a great painting?

A going out of one’s self into nature unafraid and exalting.

For more information on the Southern Atelier, visit http://southernatelier.org/

Charles Valsechi moved to Florida at an early age and began to draw constantly. With encouragement from friends and family he traveled to Sarasota to study at Ringling College as well as the Southern Atelier. Here he fell in love with painting and has never looked back.