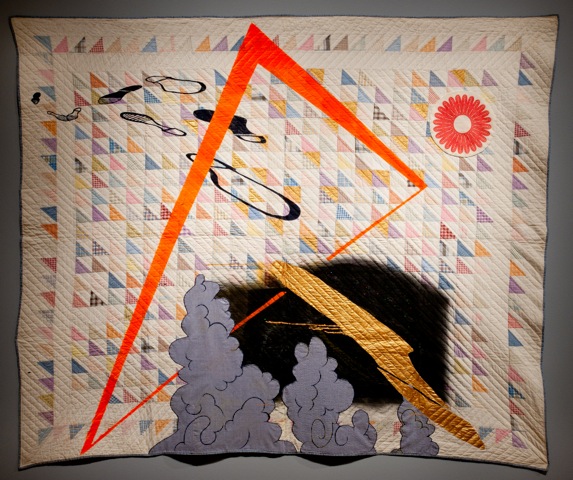 Featured Visiting Artist – View Interview ‎Friday, March 30 at 3:30 pm, Sanford Biggers will present “Speaking of My Work,” in the Ringling College Auditorium. This talk is FREE and open to the public.