A Conversation with Lesley Dill at the Sarasota Museum of Art
Sarasota Visual Art joined in on a Q & A with the Brooklyn artist at the future home of SMOA. The following are excerpts from this conversation with the artist.[…]


Featured Artist: Nathan Skiles
Often when I’m asked if the clocks function my canned response is, “Yes, they do function, just like a painting of a clock functions” This ties directly to the question about my choice of working […]

James Griffin: Luminous Color, A Journey
February 3 – An exhibit showing “our paradise of light and color”, a masterful series of Sarasota paintings. 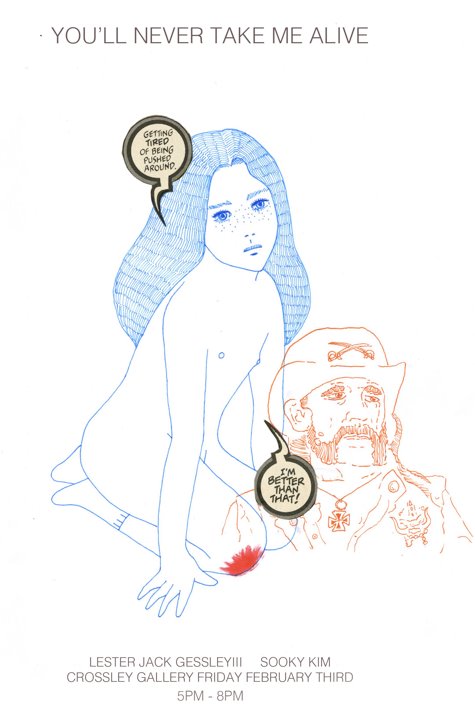 FAR OUT: A Black Light Art Exhibit
February 4 – Original artwork created by 17 individual artists to be viewed under black lights! 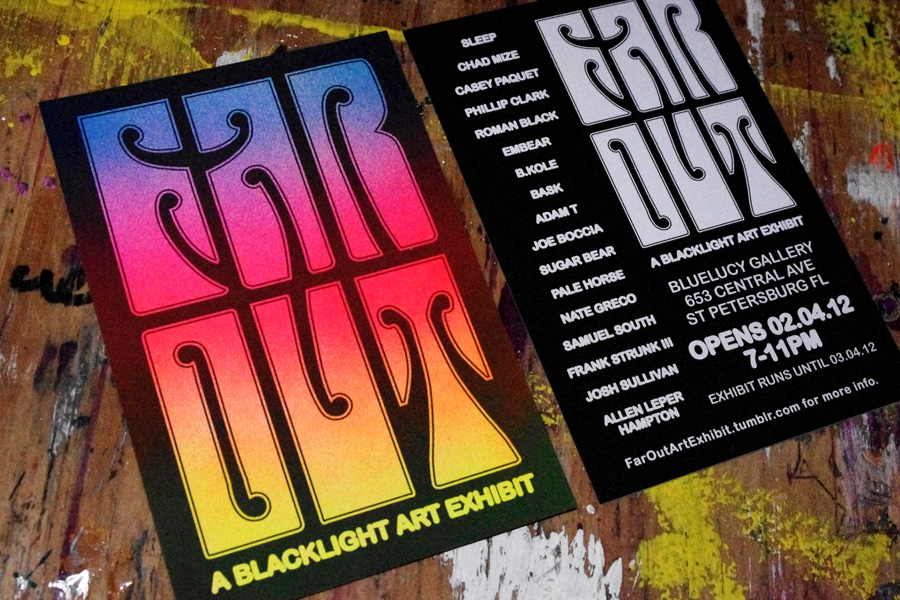