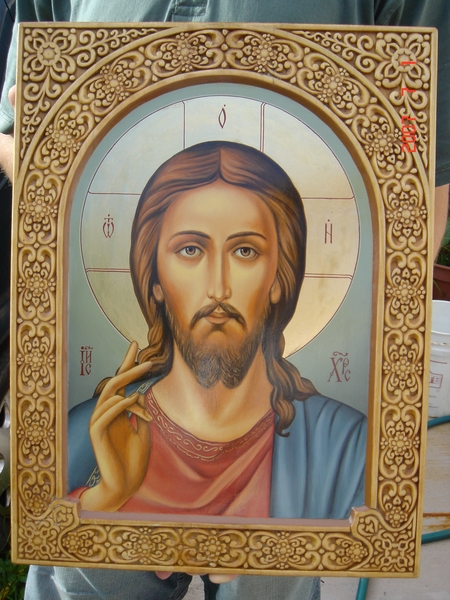 ICON: an image, picture or representation; a sign or likeness that stands for an object, a symbol.

Robert Lovejoy might be considered more an iconoclast than an icon painter. His bold, single images are graphic and narrative, and often reflect his need to question assumptions and presumptions. Some are quirky, some have hidden meanings, yet all grab your attention and present the idea of icon in an unexpected way. 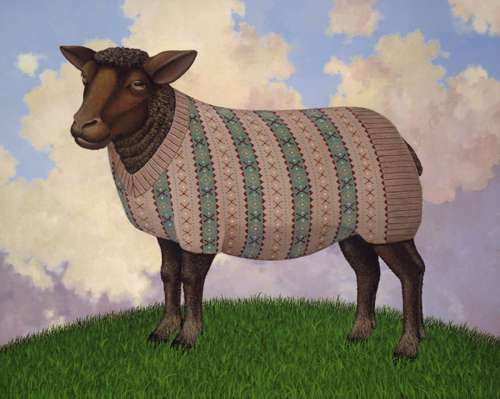 Vadim Bolshakov is a Russian icon painter of traditional religious images, the kind that usually defines the word ‘icon’.

Gwendolyn Fryer’s work is a meditation on what it means to be human. She makes found object contructions in wood, copper, and plaster that have been seen locally at the Selby Gallery of the Ringling College of Art and Design in 2007. 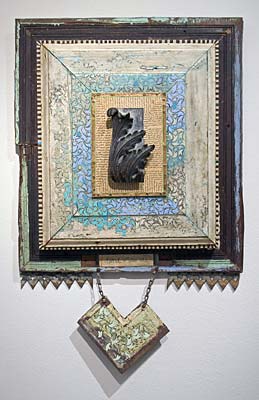