I would break down the absurd divide between “commercial” art and “fine” art (as if fine art wasn’t a commercial endeavor). The disdain that critics of prominence have had over the years for illustration is just snooty intellectualism. 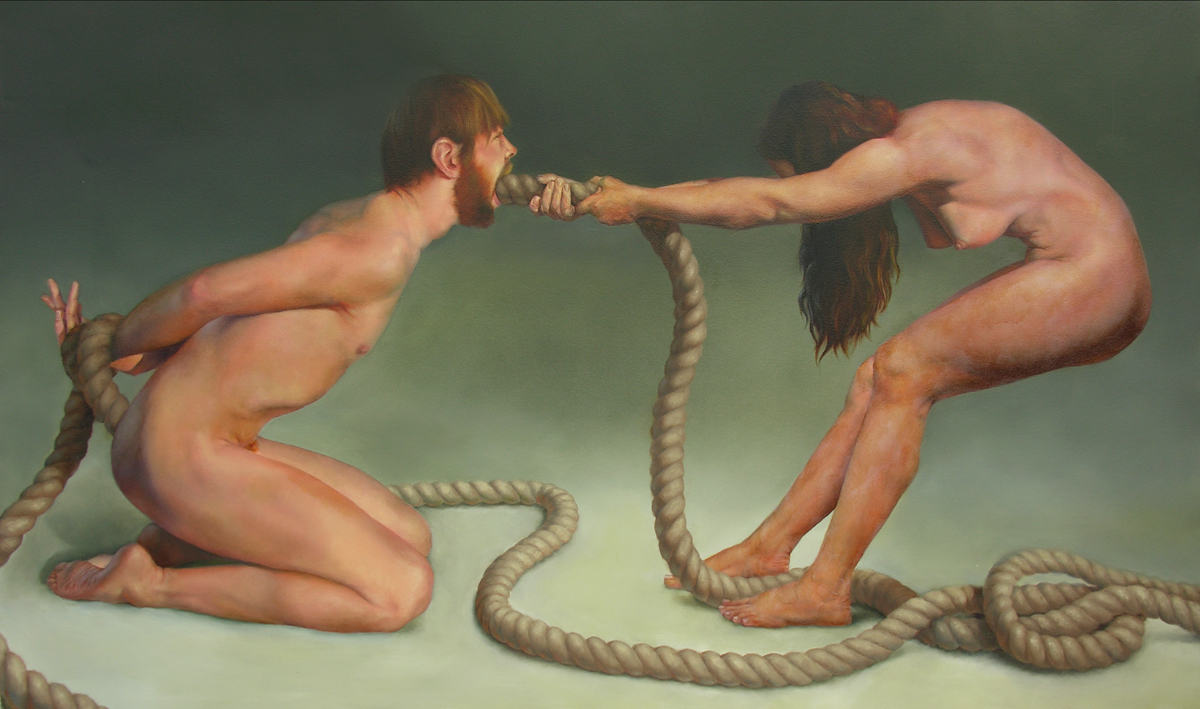 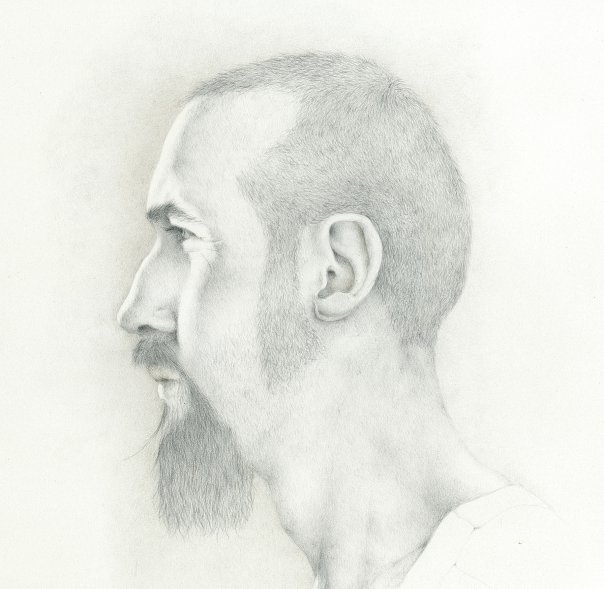 1. What sort of art critic are you? Or, asked differently, who is your favorite art critic?

The only critic that I really actually read for “pleasure” is Donald Kuspit. He does a good job giving intellectual justification to the prominence of post-modern figurative art, but I haven’t read anything from him in a long time. I was fortunate to meet him about eight years a go , but he generalized me as an Odd Nerdrum protege based on one painting of mine that he chose for an exhibition – the ONLY painting of mine that is derivative of Odd Nerdrum. Maybe that’s why I stopped reading him!

I’m a lousy critic. I try to keep my mouth shut on judgments outside of the classroom. In the immortal words of Rodney King…. okay, I won’t go there.

2. What role does history play in your work?

History plays a pretty important role. I have researched not only styles and artists’ visions throughout history, but also the history of technical processes – which fascinates me. The fact that Van Eyck’s work is still holding up after almost 600 years and Eva Hesse’s latex works probably won’t make it past 60 years intrigues me. The common thread being that they were both experimenting with new and unqualified mediums at the time.

3. Are there any features of your work that are discomforting, for yourself or your viewer?

My work certainly has discomforting elements, although it all depends on the POV of the person looking at it. I don’t imagine someone like Joel Peter Witkin would look at my work and find any semblance of discomfort from it. I have heard of (but never witnessed) old ladies literally yelling about my paintings in galleries. Better than being ignored I suppose…

4. What aspects of contemporary art would you change, if you could?

I would break down the absurd divide between “commercial” art and “fine” art (as if fine art wasn’t a commercial endeavor). The disdain that critics of prominence have had over the years for illustration is just snooty intellectualism. The scorn and lack of acceptance that Rockwell endured throughout his career is a good example of this divide. I’m not a fan of Rockwell per se, but he was great artist (empirically speaking) and never really deserved the snobbery that critics dumped upon him.

5. How did you arrive at the structure of your work?

What a novel idea! Structure!

6. How do you see the societal role of the artist evolving?

I see it becoming less and less relevant. I’m not trying to be pessimistic, but it’s clear that popular music and cinema now possess the grip on culture that art used to have and there’s no sign of back-pedaling.

7. One of the most complicated aspects of being an art maker is the “Life Work” balance: making important decisions on when to start and when to stop and where to separate things. Do you have any advice for other artists, based on your own methodology, on how to balance a life’s work?

Any decision made in life must be understood as a complement to the artist’s work. If you must have a “day job” in order to keep making your art that job should feed your work – no matter how banal or irrelevant it may seem. I learned this nugget of life advice from my friend the artist David Piurek, but the concept has its roots in 2000 year old Buddhist philosophy. Make one thing work for the other and vice versa. Same with having children. Your children should be a reason to make art and never be seen as a hindrance to your work.

I have found over the years from being an instructor that “creative people” often have trouble distinguishing between their wants and their needs, and they make themselves miserable over it. Training yourself to understand what really is causing your misery (your attachments) is a good idea no matter what your course of life.

8. How important do you think authority is in contemporary art now?

What a great question! In short – not important at all. If contemporary art actually had an empirical set of standards then authority might matter, but since we’re all just running amok with meat cleavers it’s all but impossible to define who the authority is. Is it the gallery owners? Museum curators? Art collectors? The hot new young artist? Sometimes the hot new artist is the “authority” over night, so how much credence do they really deserve?

Music, dance, and literature all still adhere to some set of empirical standards esoteric to their disciplines, but not art – it’s anything goes…