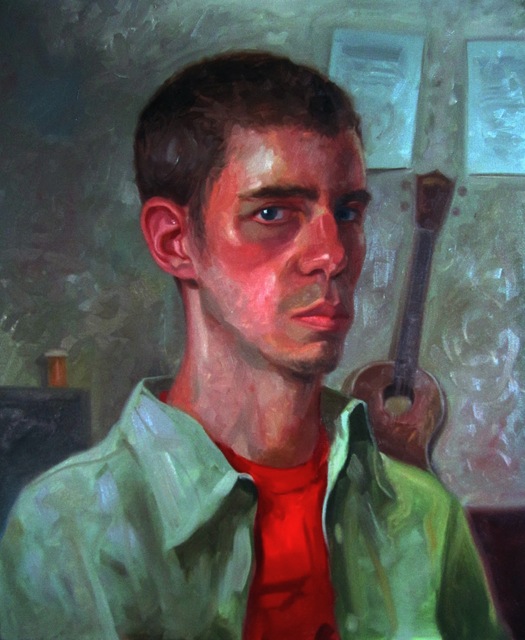 Alexander Buckley Beck, born in Arlington VA 1990, was raised by an artistic east coast family.  At a young age, Alex was introduced to art as a lifestyle and chose to follow the path of an illustrator. This journey first brought him southward to attend the Ringling College of Art and Design. There, Alex gained the enthusiasm to create daring works of art.

Then in 2010, Alex Beck enrolled as a student in the Illustration Masters Class to learn from the likes of James Gurney, Donato Giancolo, and Dan Don Santos. He seized every opportunity to make teachers of his idols. With the help of John English, Alex went on to study under award-winning illustrator Mark English,  as well as Sterling Hundley, Gary Kelly, and Marshall Vandruff.

Most recently, Alex Beck’s work was featured in the 2011 Society of Illustrators group show in New York City. Today, he prepares for to his first solo exhibition in downtown Sarasota, FL.